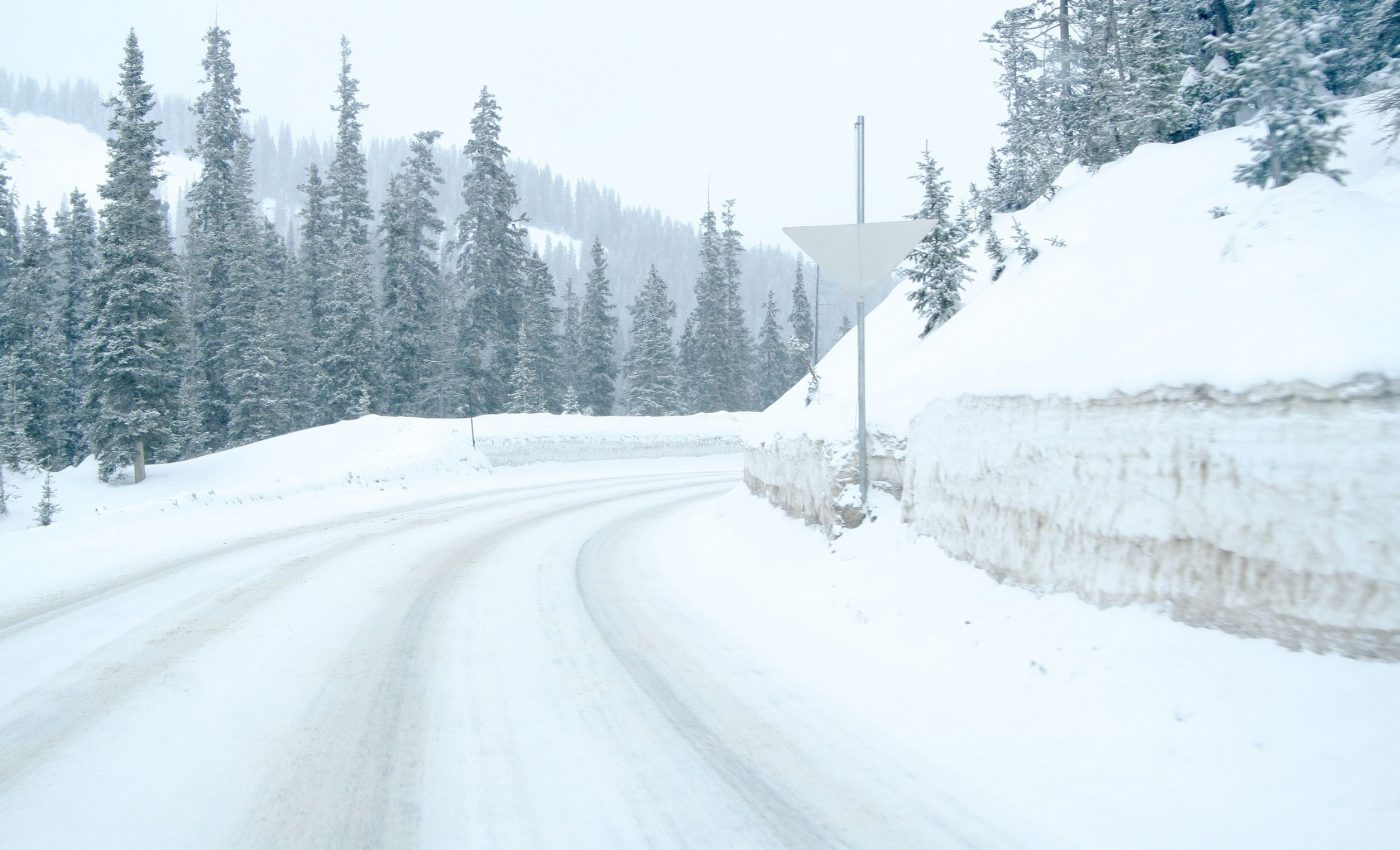 A big snow storm in Colorado brought much-needed moisture to the state of Colorado on January 19, 2006. As reported by the Rocky Mountain News, before the storm, the state’s assistant climatologist had showed that drought was beginning to affect the foothills west of the Denver metro area and the plains to the east of the city.

A week later, relief arrived, although opinions varied as to whether it was enough to stop the developing drought conditions. In this image, snow blankets the Rocky Mountains and extends to the east in a counterclockwise direction towards Kansas and Nebraska. The same storm system that brought moisture to Colorado continued dropping precipitation through the Midwest.

For Colorado residents, the snow was a mixed blessing. On January 19, temperatures remained warm enough to melt much of the snow as soon as it hit the ground. Overnight temperatures, however, plummeted. This image was taken by commuters throughout the state contending with roads like ice rinks. According to the Colorado Springs Gazette, authorities urged commuters to drive slowly to avoid crashes.