Cloud patterns in the Bering Sea 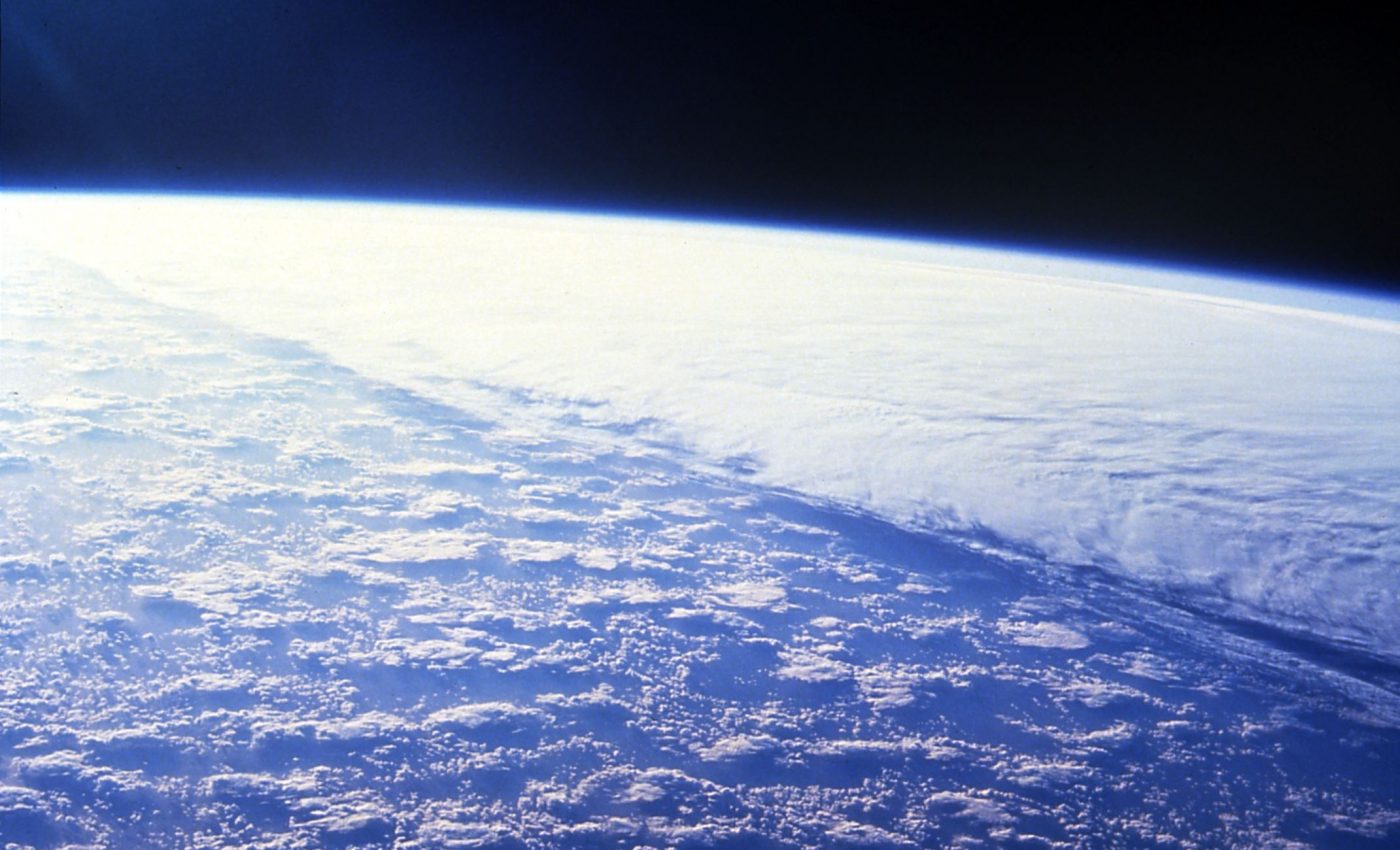 The Cloud patterns in the Bering Sea  seem to be dividing two large weather systems in this Moderate Resolution Imaging Spectroradiometer (MODIS) image, collected on January 21, 2006, by NASA’s Terra satellite. The clouds define the lines of high and low air pressure as well as any weather map.

In the top of the image, the clouds circle clockwise around a high-pressure system in an anticyclone, while a cyclone in the bottom section of the image swirls counter-clockwise around a low-pressure system. The center of the anticyclone contains air that is under high pressure, so air entering the system is pushed down and out, away from the center.

The spin of the Earth sends this air into a clock-wise circle. In this image, only the bottom half of the anticyclone, where the air flows over open water and clouds form, is clearly visible. A cyclone, by contrast, rotates around the center of a low-pressure system. In this case, air rises as it rushes into the area of low pressure. The opposite direction of this movement (up and in instead of down and out) means that the air is pulled into a counter-clockwise rotation around the center. Anticyclones usually bring fair weather, while cyclones carry rain and strong winds.