The coastline of Baja California from space • Earth.com

The coastline of Baja California from space 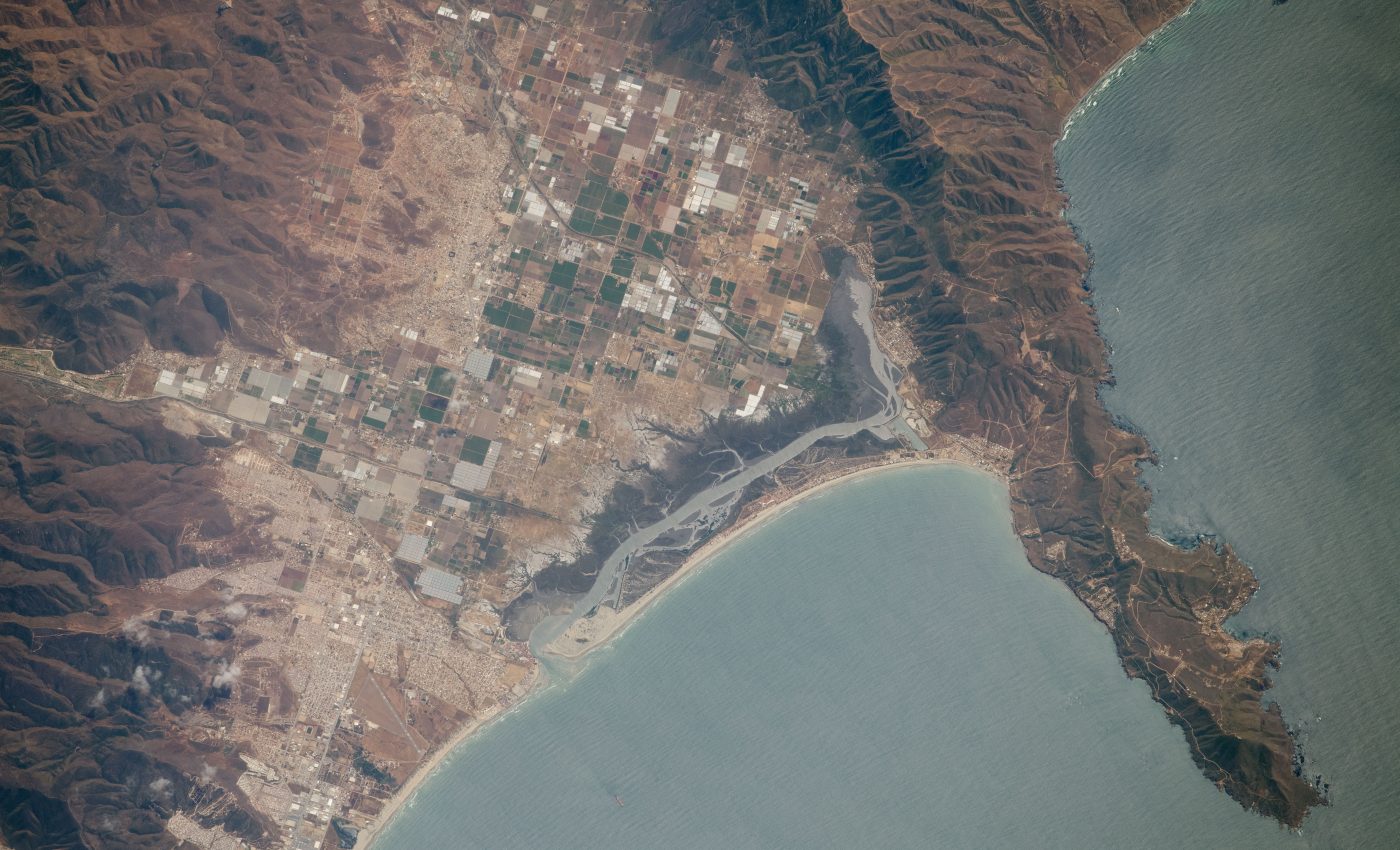 Today’s Image of the Day from NASA Earth Observatory captures part of the coastline of Baja California, Mexico.

The fishing industry is very important to the economy in this region, and is particularly centered around Pacific Bluefin tuna.

According to NASA, the environmental conditions that make this region productive for fishing are also optimal for the reproductive success of Pacific gray whales as they migrate south from their feeding grounds.

In recent years, the lagoon and the bay coastline have been affected by erosion due to a combination of natural processes and human activities.

The photograph was taken on April 27,2019 by an astronaut on the International Space Station.