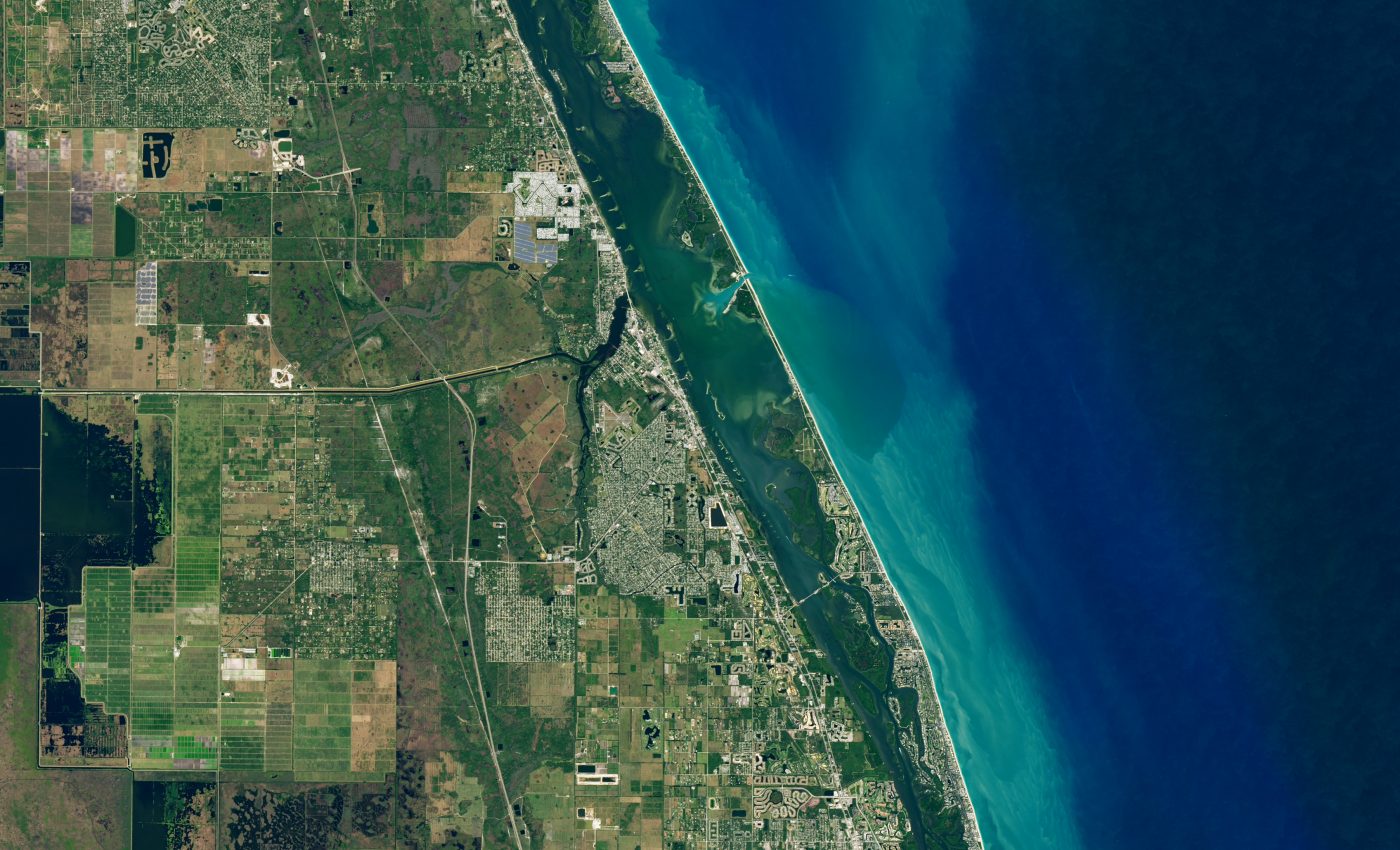 According to NASA, the shallow estuary is one of the most biodiverse in the United States. because it straddles temperate and subtropical climate zones.

The lagoon supports more than 300 bird species, including large populations of egrets, herons, and spoonbills.

The Indian River Lagoon is a grouping of three lagoons: the Mosquito Lagoon, the Banana River, and the Indian River, on the Atlantic Coast of Florida; one of the most biodiverse estuaries in the Northern Hemisphere and is home to more than 4,300 species of plants and animals.

During glacial periods, the ocean receded. The area that is now the lagoon was grassland, 30 miles (48 km) from the beach. When the glacier melted, the sea rose. The lagoon remained as captured water.

The indigenous people who lived along the lagoon thrived on its fish and shellfish. This was determined by analyzing the middens they left behind, piled with refuse from clams, oysters, and mussel