The glowing remains of a massive star • Earth.com

The glowing remains of a massive star 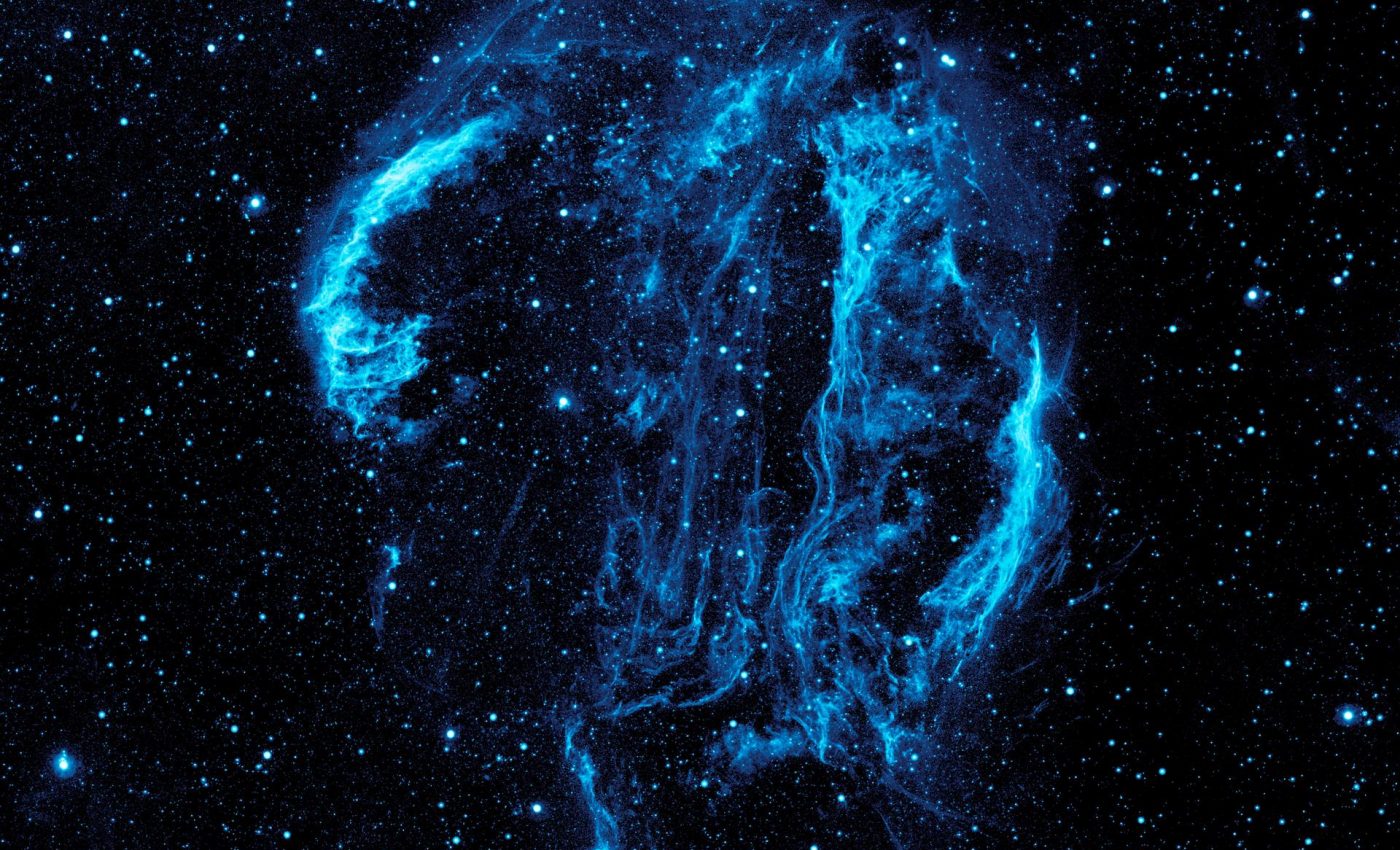 Hot dust and gas can be seen glowing brightly in this ultraviolet image captured by NASA’s Galaxy Evolution Explorer. A supernova remnant (SNR) is the structure resulting from the explosion of a star in a supernova. The supernova remnant is bounded by an expanding shock wave, and consists of ejected material expanding from the explosion, and the interstellar material it sweeps up and shocks along the way.

There are two common routes to a supernova: either a massive star may run out of fuel, ceasing to generate fusion energy in its core, and collapsing inward under the force of its own gravity to form a neutron star or a black hole; or a white dwarf star may accrete material from a companion star until it reaches a critical mass and undergoes a thermonuclear explosion. In either case, the resulting supernova explosion expels much or all of the stellar material with velocities as much as 10% the speed of light (or approximately 30,000 km/s). These speeds are highly supersonic, so a strong shock wave forms ahead of the ejecta. That heats the upstream plasma up to temperatures well above millions of K. The shock continuously slows down over time as it sweeps up the ambient medium, but it can expand over hundreds or thousands of years and over tens of parsecs before its speed falls below the local sound speed.