The Sierra Madre • Earth.com the sierra madre of mexico 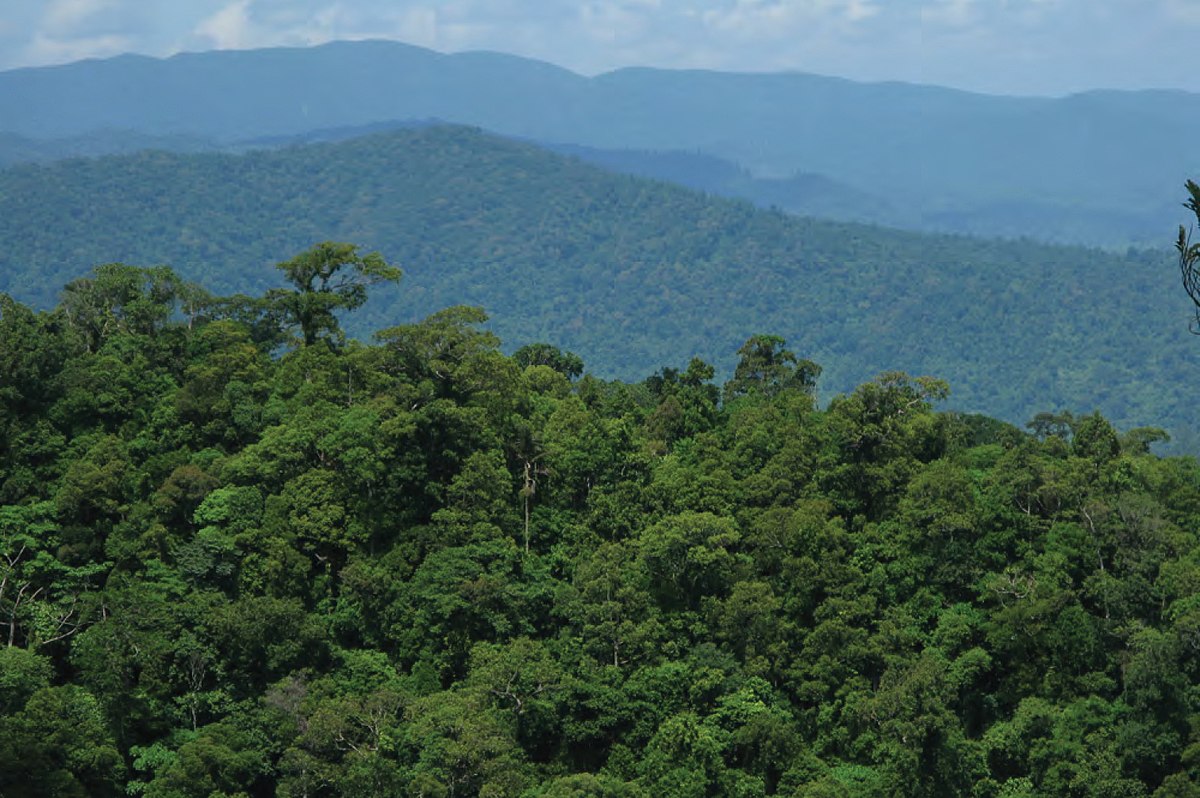 The towering peaks of the Sierra Madre of Mexico dominate this image acquired by Aqua on February 15, 2006.  The top of the Sierra Nevada or eastern portion of the range is also visible on the right side of the image. These features are joined to their counterparts on the U.S. side of the border. Also the Sierra Nevada, Great Basin, and Rocky Mountains, respectively.

Therefore forces that created this highly varied topography are still at work today. Also creating a large volume of volcanic and seismic activity in the area. This is due to the fact that Mexico sits atop several tectonic plates; some are spreading apart while others are being pushed together, producing stress – of several varieties. The region is also a hotspot of biological diversity, home to thousands of endemic plants as well as critical winter habitat for monarch butterflies.