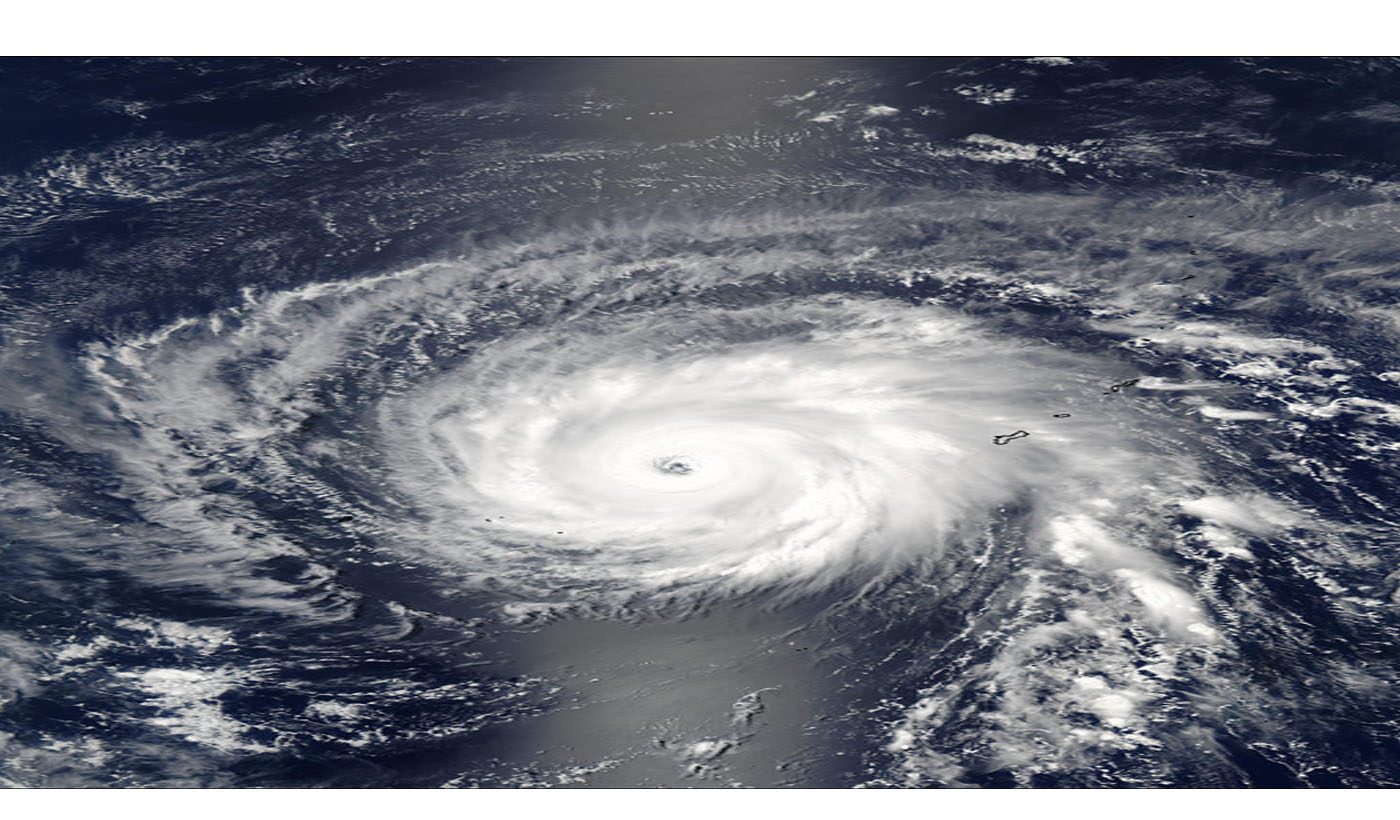 This true-color image of Tropical Cyclone Kujira was acquired on April 15, 2003, by the Moderate Resolution Imaging Spectroradiometer (MODIS) aboard NASA’s Aqua satellite.

The high-resolution image provided above is 1000 meters per pixel. The MODIS Rapid Response System provides this image at MODIS’ maximum spatial resolution of 250 meters.

Typhoon Kujira, known in the Philippines as Typhoon Amang, was an extremely long-lived tropical cyclone that lasted for 16 days affected the island nations of Micronesia, Taiwan, and Japan in April 2003, as well as the earliest typhoon in a calendar year to ever make landfall on the latter. Forming from a broad area of disturbed weather as a tropical depression on April 9 well removed from any landmasses, Kujira quickly intensified in its early stages, and was upgraded to a tropical storm just two days after cyclogenesis.