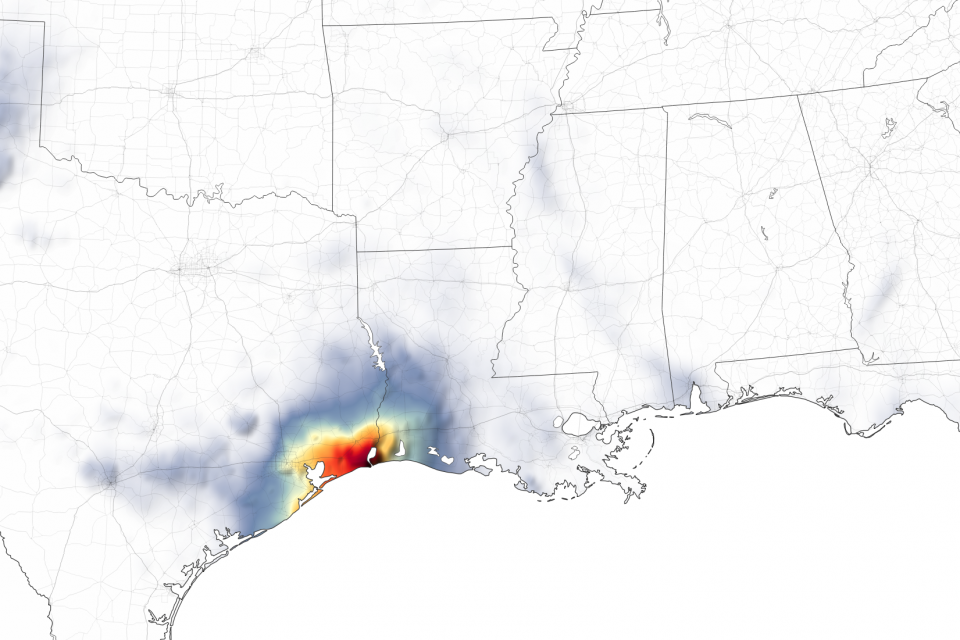 The system pulled in heat and moisture from the Gulf of Mexico before moving very slowly over Houston and Beaumont, causing damaging flash floods.

The brightest areas on the map represent the highest rainfall amounts, with some places receiving as much as 30 inches from September 17 to September 20, 2019.

The data comes from the Integrated Multi-Satellite Retrievals for the Global Precipitation Measurement (GPM) mission.Tropical Storm Imelda was the fifth-wettest tropical cyclone on record in the continental United States, causing devastating and record-breaking floods in southeast Texas. The eleventh tropical cyclone and ninth named storm of the 2019 Atlantic hurricane season, Imelda formed out of an upper-level low that developed in the Gulf of Mexico and moved westward. Little development occurred until the system was near the Texas coastline, where it rapidly developed into a tropical storm before moving ashore shortly afterward on September 17. Imelda weakened after landfall, but continued bringing large amounts of flooding rain to Texas and Louisiana, before dissipating on September 21. 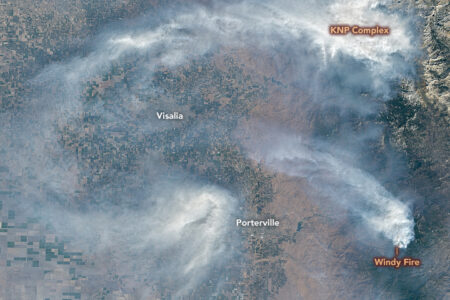 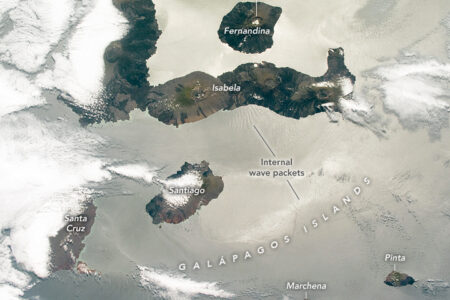 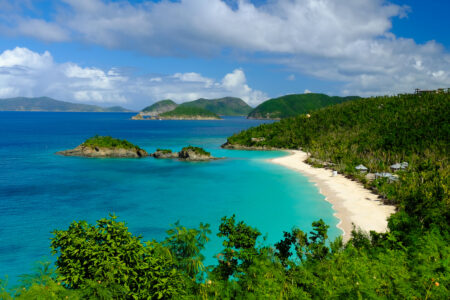 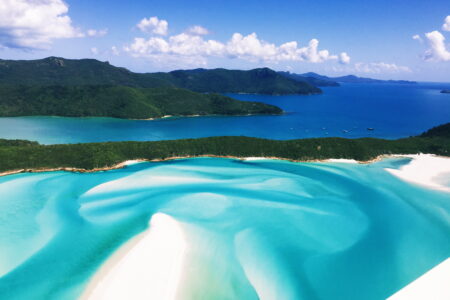 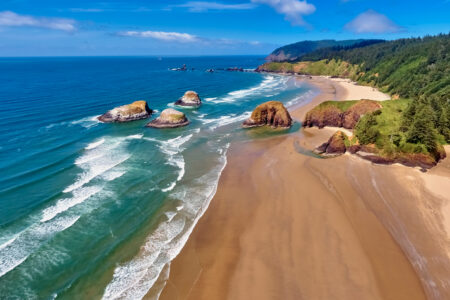 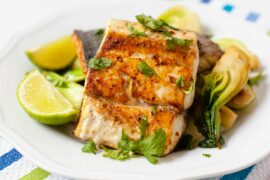 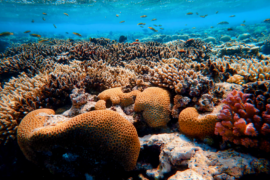 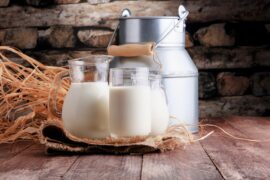 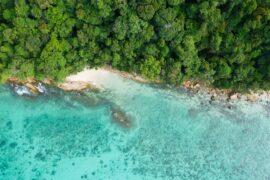 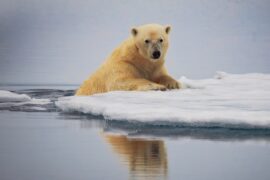