Typhoon Maysak From The ISS 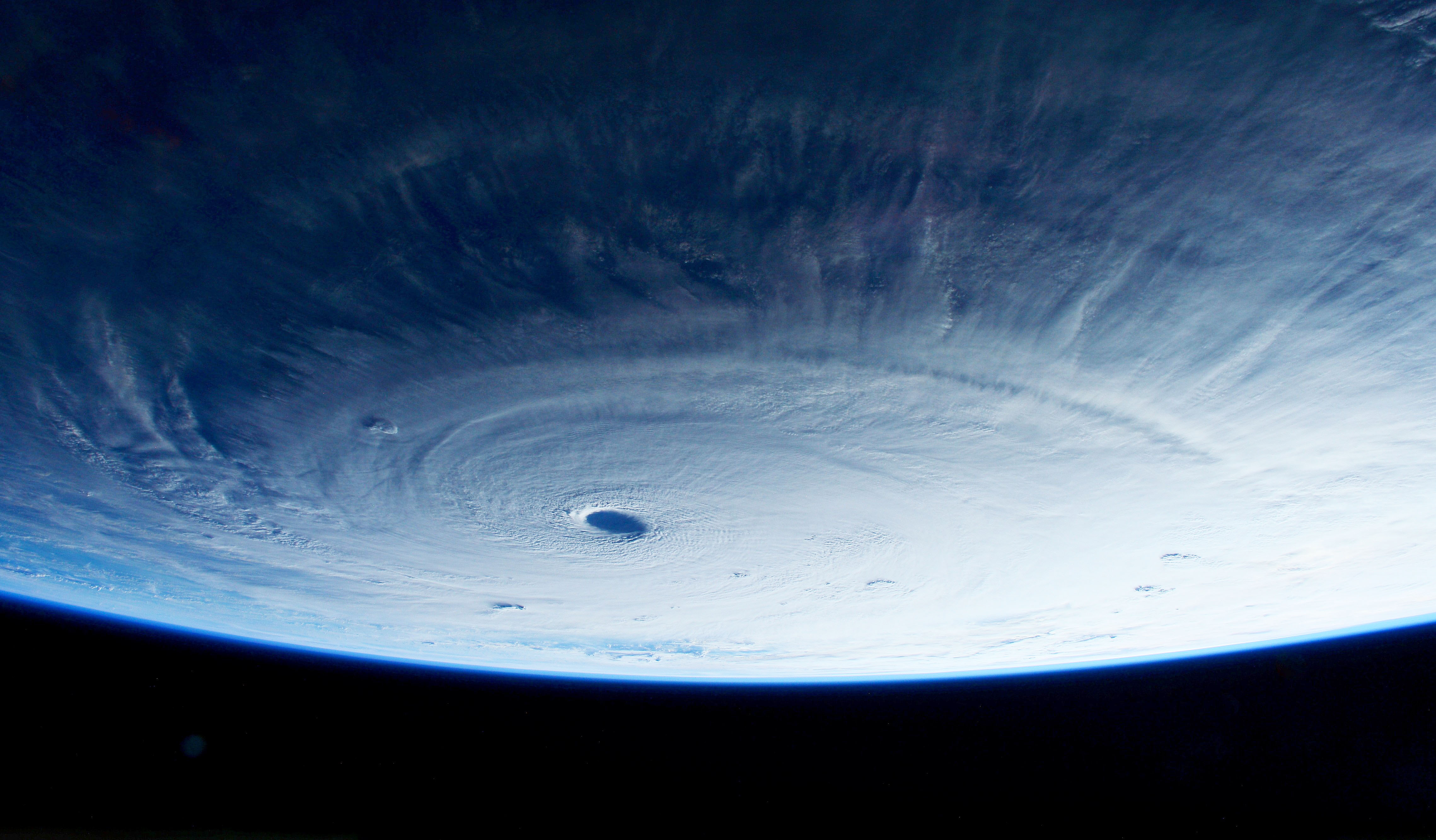 Typhoon Maysak From The ISS. ESA astronaut Samantha Cristoforetti took this image of Typhoon Maysak from her vantage point on the International Space Station. Commenting on the image Samantha said: “Commands respect even from space: we just flew over typhoon Maysak.”

Samantha is currently living and working on the ISS as part of the Expedition 43 crew for her six-month Futura mission.This photograph of super typhoon Maysak was taken by European Space Agency astronaut Samantha Cristoforetti as the International Space Station passed near the storm on March 31, 2015 . The category 4 typhoon was headed for a possible landfall in the Philippines by the end of the week. It is unusual for the western Pacific to see such a strong storm so early in the year. This is the first year that two major typhoons have occurred in the western Pacific before April. Addition.

Typhoon Maysak, known in the Philippines as Typhoon Chedeng, was the most powerful pre-April tropical cyclone on record in the Northwestern Pacific Ocean. The fourth named storm of the 2015 Pacific typhoon season, Maysak originated as a tropical depression on March 26. The next day, the Japan Meteorological Agency (JMA) upgraded the depression to a tropical storm and assigned it the name Maysak. According to the JMA, Maysak became the second typhoon of the year on March 28. The typhoon explosively intensified into a Category 5 super typhoon on March 31, passing near the islands of Chuuk and Yap in the Federated States of Micronesia. After maintaining that intensity for 18 hours, Maysak weakened, made landfall over the Philippine island of Luzon as a minimal tropical storm, and dissipated shortly afterwards.