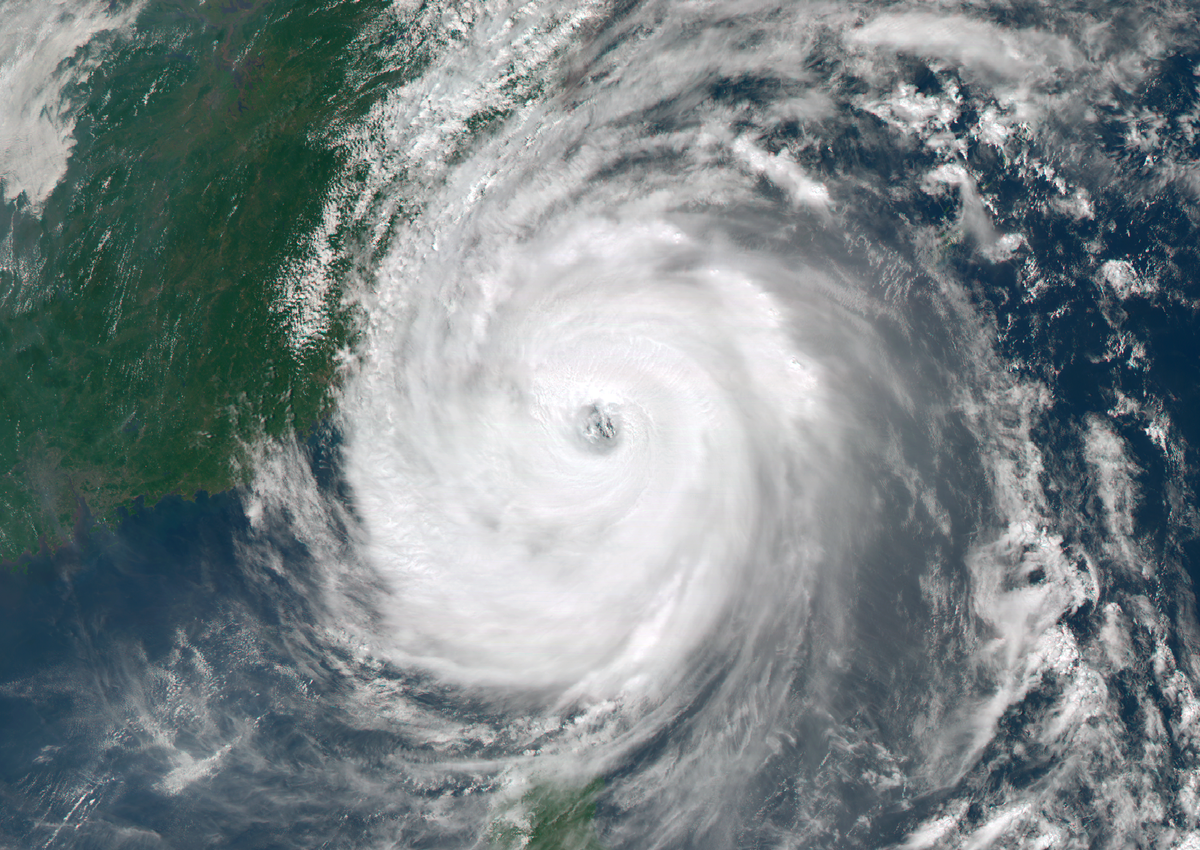 On October 22, 2010, Typhoon Megi inched closer to mainland China, having caused extensive damage in the Philippines and Taiwan. The storm killed at least 26 people in the Philippines and damaged many homes, the BBC reported. BBC and CNN reported mudslides and fatalities in Taiwan, where rescuers were searching for a tour bus that might have been buried, and some 400 motorists were stranded.

The same day that MODIS acquired this image, the U.S. Navy’s Joint Typhoon Warning Center reported that Megi had maximum sustained winds of 90 knots (170 kilometers per hour) with gusts up to 110 knots (205 kilometers per hour). The Category 2 storm was roughly 235 nautical miles (435 kilometers) east of Hong Kong and was expected to continue traveling northward, making landfall east of the city.

China’s state-run Xinhua news agency stated that Megi could be the strongest typhoon to strike China in 2010, CNN reported.Typhoon Megi (pronounced [me̞.ɟi]), known in the Philippines as Typhoon Helen, was a large and powerful tropical cyclone which affected Taiwan and eastern China in late September 2016. It is the seventeenth named storm and the seventh typhoon of the annual typhoon season