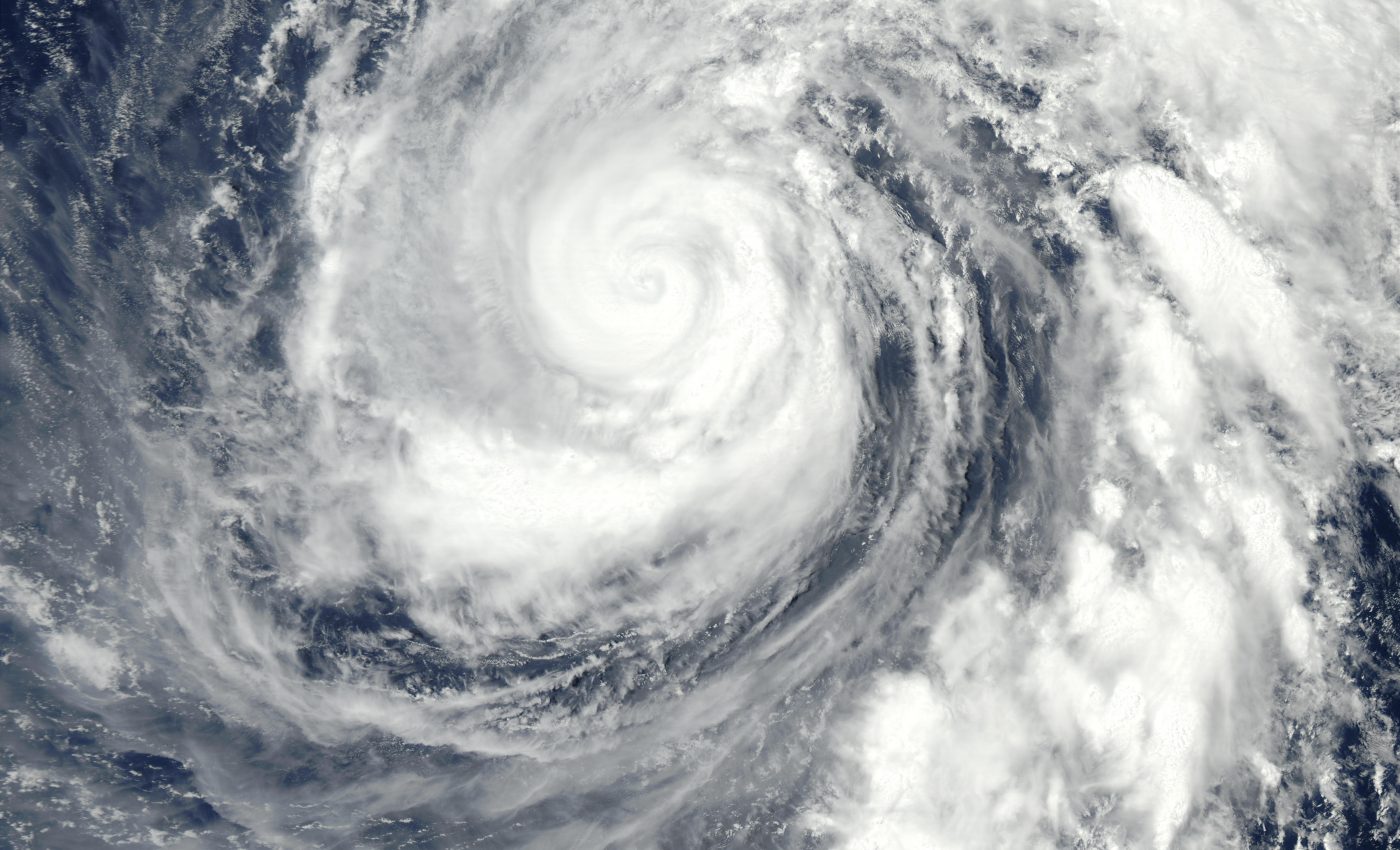 In these true-color MODIS images acquired August 15, 17 and 18, 2002. Typhoon Phanfone  can be seen moving towards the coast of Japan. Phanfone is the year—s 16th typhoon and the 13th since April.

Phanfone started out as a tropical depression on August 11. Although by the 13th had been upgraded to typhoon status with 65 knot winds (1 knot is equal to 1.1 miles per hour) and gusts of up to 80 knots.

According to the US Naval Pacific Meteorology and Oceanography Center. Joint Typhoon Warning Center, Phanfone spaned 120 to 180 nautical miles (138 to 207 miles) as of August 19. Also with maximum sustained winds of 75 knots, and gusts up to 90 knots. Wave heights have reached 8.5 meters (28 ft).

Phanfone was expected to rapidly weaken under increasing shear from westerly winds, and is projected to continue its northeasterly movement. Phanfone reached a Category 4 status on August 15th, but by Monday August 19th had been downgraded to Category 1. Other super typhoons this year include Category 5 Mitag, Category 5 Hagibis, Category 4 Chataan, Category 4 Halong, and Category 5 Fengshen.