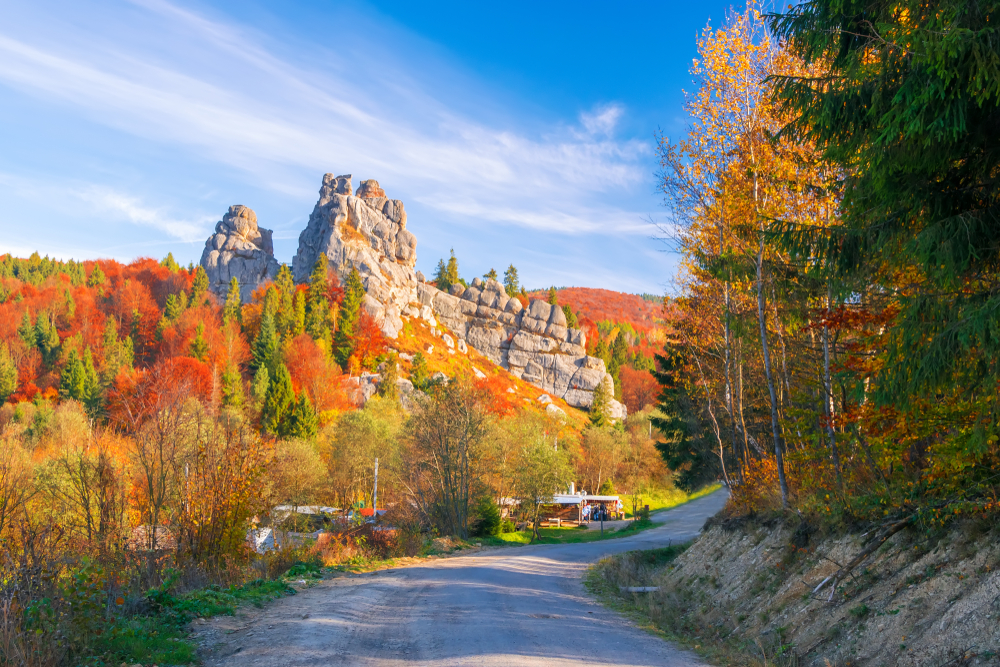 Numerous wildfires dot the landscape of Ukraine and the Russian Federation. This region is mostly grassland, similar to the prairies of the United States. Grasslands are characterized by frequent fires and droughts. Therefore prevents tree growth but promote the development of a rich organic soil layer.

It was known  the former Soviet Union because of its rich agricultural production. Ukraine’s natural resources also include oil, coal and natural gas, which have fueled rapid economic development since it gained independence from the Soviet Union in 1991.

One of the most well-known environmental catastrophes occurred here: The meltdown of the nuclear power plant at Chernobyl in 1986. Like many former Soviet republics, Ukraine suffers from air and water pollution from industrial plants that had few environmental controls. This has contributed to a decline in the health of the Black Sea, the body of water visible in the lower left of the image.