Wildfires At Night In The US Northwest • Earth.com

Wildfires At Night In The US Northwest 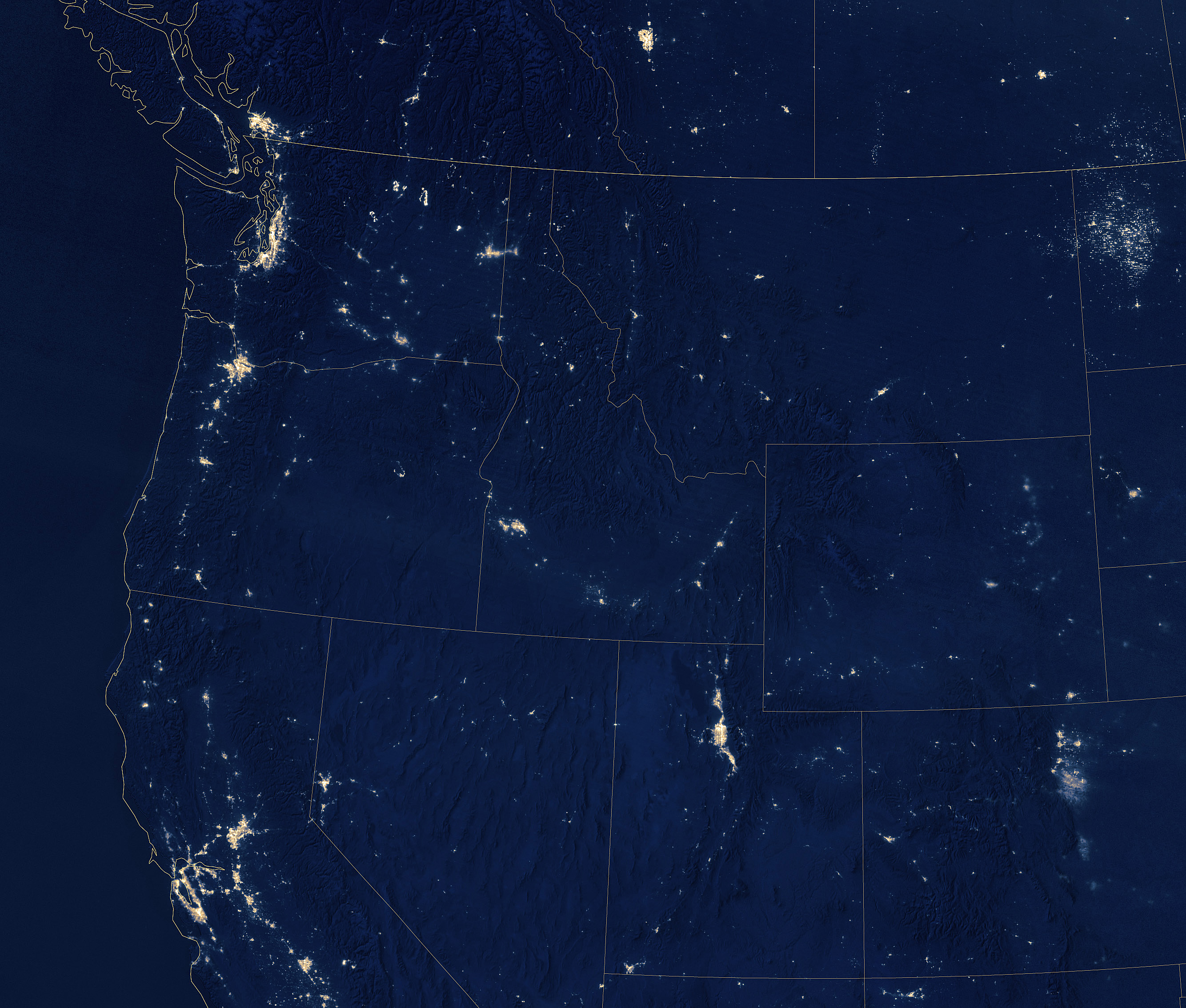 In summer 2015, wildfires raged across the western United States and Alaska. Many of those fires burned in the U.S. Northwest, visible in these images from late August.

The top image was acquired in the early morning local time on August 19 by the Visible Infrared Imaging Radiometer Suite (VIIRS) sensor on the Suomi NPP satellite. The image was made possible by the instrument’s “day-night band,” which uses filtering techniques to observe dim signals including those from wildfires. Labels point to the large, actively burning fires in the region. Wildfires At Night In The US Northwest has caused a lot of damage.

The bottom image shows the same area in natural-color, acquired in the afternoon of August 18 with the Moderate Resolution Imaging Spectroradiometer (MODIS) on NASA’s Aqua satellite. Red outlines indicate hot spots where the sensor detected unusually warm surface temperatures generally associated with fires. Thick plumes of smoke are visible emanating from the hot spots. Use the image comparison tool to see the how the view at nighttime differs from that during daylight hours.

According to a story in The New York Times, fire managers have struggled to find enough crews to battle the fires burning across the Northwest and Northern California.