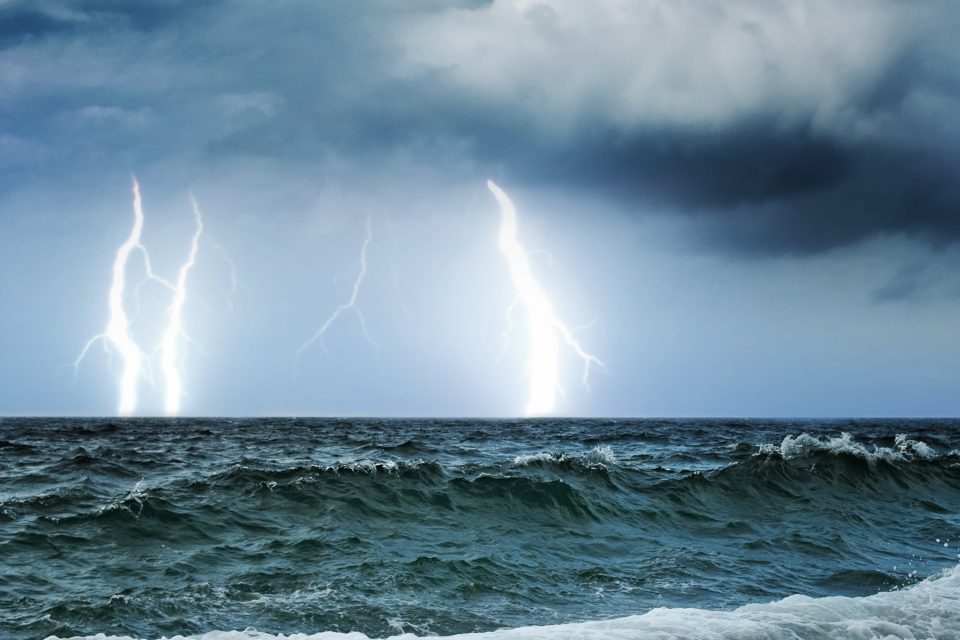 By the end of this century, coastal flooding could threaten assets worth up to 20 percent of the global GDP at an estimated cost of $14.2 trillion. In addition, as many as 287 million people will be exposed to “100-year” coastal flooding events as often as once every ten years.

The study also concluded that the land affected by coastal flooding could increase by 48 percent. The results are based on high greenhouse gas emissions and assume no further coastal adaptation or protection, which means that urgent action must be taken to prevent such a catastrophic scenario.

The areas predicted to be the hardest hit are northwest Europe, east and southeast Asia, northeast United States and northern Australia, according to the study.

“Although the focus of the general public often tends to be on the rate and magnitude of increase in mean sea level, the major threats of coastal flooding and erosion are significantly impacted by episodic storm surge and wave setup (the temporary increase in mean water level due to the presence of breaking waves) as well as their time of occurrence in relation to astronomical tide,” wrote the researchers.

“As approximately 600 million people live in low elevation coastal zones which generate approximately US$1 trillion of global wealth, both the environmental and socioeconomic impacts associated with episodic coastal flooding can be massive.”

Study lead author Ebru Kirezci is an expert in the Department of Infrastructure Engineering at the University of Melbourne. His team combined data on global sea levels during extreme storms with projections of sea level rises under different greenhouse gas emission scenarios. This data was used to model the maximum sea levels that could occur by 2100.

After identifying the areas that have the greatest risk of coastal flooding, the researchers analyzed the population distribution and GDP in these areas to estimate the overall amount of people and assets that will be impacted.

The areas at the greatest risk of  extensive flooding are North Carolina, Virginia, and Maryland in the United States; France, Germany, and the UK in northwest Europe; Australia’s Northern Territories; southeastern China; and Bangladesh, West Bengal, and Gujurat in India.

“The analysis shows that tide and storm surge will account for 63 percent of the global area inundated by 2100, with relative sea level rise accounting for 32 percent and wave setup accounting for only approximately 5 percent,” wrote the study authors.

“Furthermore, projected sea level rise will significantly increase the frequency of coastal flooding by 2100, with results herein showing that for most of the world, flooding associated with a present day 1 in 100-year event could occur as frequently as once in 10 years, primarily as a result of sea level rise.”

The findings clearly show that without investment in flood protection measures and a reduction in greenhouse gas emissions, calamitous flooding events have the potential to devastate coastal regions and the global economy by the end of this century.