A drop in China's aerosol emissions brings about a rise in global warming • Earth.com 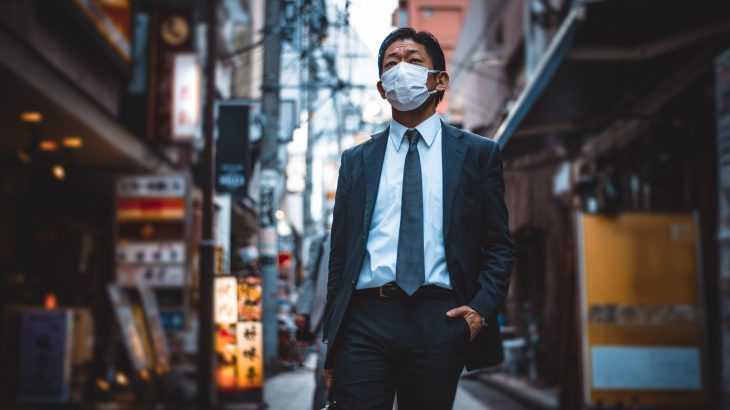 Air quality improvements in China could make it harder to control climate change, according to a new study from the Carnegie Institution for Science. The scientists report that a decline in aerosol emissions such as sulphur dioxide has an impact on radiative forcing and ultimately promotes global warming.

“Economic growth and industrialisation in China over the recent decades has been supported by increasing consumption of energy from coal, making China the world’s largest emitter of major air pollutants such as sulphur dioxide and black carbon,” said study lead author Dr. Yixuan Zheng.

“These pollutants have significant impacts on air quality and public health, so China put stringent measures in place to reduce them. The measures were effective, and aerosol pollution in China was substantially alleviated after 2013, with notable public health benefits.”

Sulphate aerosols are the dominant cooling agents in the atmosphere. These and other aerosols scatter and absorb incoming solar radiation and interact with clouds, which affects the climate locally and globally.

Dr Zheng noted that sulphate aerosol was estimated to cool the earth by an average of half a degree centigrade in 2010, which is equivalent to 76 percent of all of the climate cooling produced by anthropogenic aerosols. “Black carbon, on the other hand, absorbs heat in the atmosphere and warms the Earth. So, understanding the effect reduction in these materials could have on warming is essential for future climate mitigation strategies.”

To investigate the climate influence of China’s clean air strategy, the researchers analyzed the radiative and climate effects of the reductions in aerosol emissions from 2006 to 2017. The team simulated future atmospheric changes using a climate model based on the assumption that these reductions in aerosols continue.

The study revealed that China’s air pollution control policies between 2006 and 2017 will result in more than 0.1 °C warming over the northern hemisphere.

“Cleaning up aerosol emissions has tremendous health benefits, but unmasks some global warming,” said study co-author Professor Ken Caldeira. “While this may seem like a climate setback, we need healthy people to help tackle the climate problem, and if we are to have more resources to allocate to better energy systems, we need to be spending less on the health damage caused by our aerosols. Helping people to become healthier can be a win for the climate system, even if it does directly lead to some warming.”