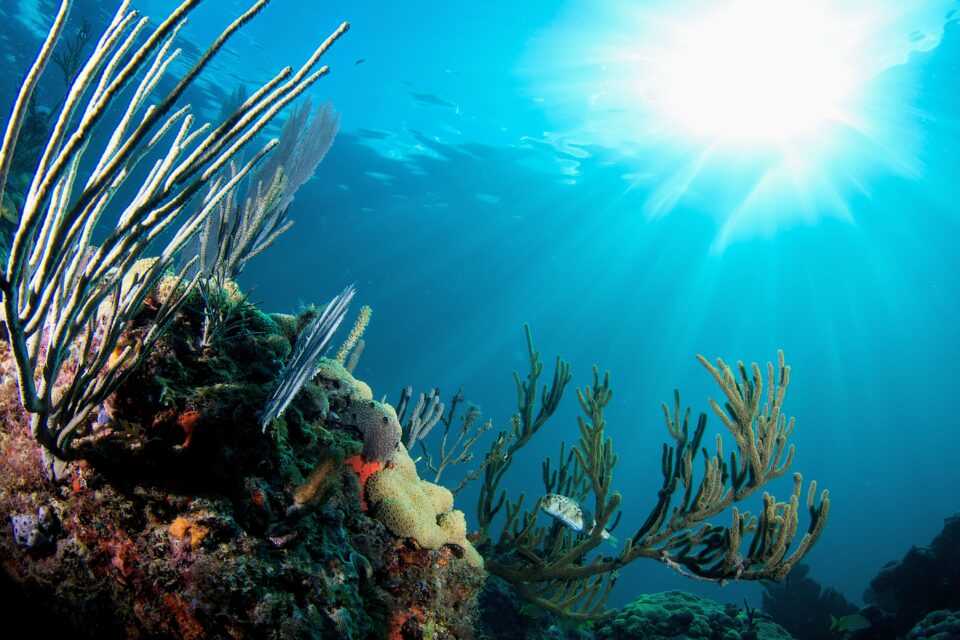 The shores of southern Florida are the only coral reef habitat in the US continental waters. Recently, these corals have been facing a mysterious, lethal, and contagious disease – the stony coral tissue loss disease (SCTLD) – and its causes are not yet understood.

SCTLD first appeared off the southern coast in 2014, and has spread rapidly along the Florida Keys and down into the Caribbean Sea. More than half of Florida’s coral reef, which comprises 45 species spread over 96,000 acres, has already been affected. “It’s heartbreaking, and I think the most alarming thing about it is that most people don’t know it’s happening,” said Michelle Ashton, the communications director of the Fish and Wildlife Foundation of Florida.

Over 2,000 colonies of infected corals were removed from the Dry Tortugas National Park, located in the western part of Florida Keys, and are now being treated in 20 medical institutions across 14 states. They were placed in large seawater tanks with sunlight-mimicking lamps above them in order to simulate their native environments.

This rescue operation is part of a project initiated in 2018 by the National Oceanic and Atmospheric Association and the Florida Fish and Wildlife Conservation Commission. Although they don’t know the precise cause of the disease, scientists are trying to treat corals with antibiotics, in the hope that they will ultimately manage to save and return them to their wild habitats.

Researchers at the Florida Coral Rescue Center are currently treating 18 species of coral (over 700 specimens), by feeding them shrimp along with antibiotics inside habitat-mimicking water tanks. “We are holding the corals safely and healthy in our care. If they were still in the wild, up to 90 percent of them would have been dead,” said Justin Zimmerman, the director of the Rescue Center.

Large teams of scientists are studying the genetics of the rescued corals, hoping they will manage to cultivate new specimens that will be more resistant to disease and to other threats such as rising water temperatures and pollution.

Saving Florida’s coral reef is extremely important since they are natural barriers between the open sea and land, reducing the force of waves hitting the coastline during extreme weather phenomena such as hurricanes or other massive storms. Moreover, the fishing-and-diving tourist industry, which generates $8.5 billion annually, will also strongly benefit from the presence of a healthy population of corals.