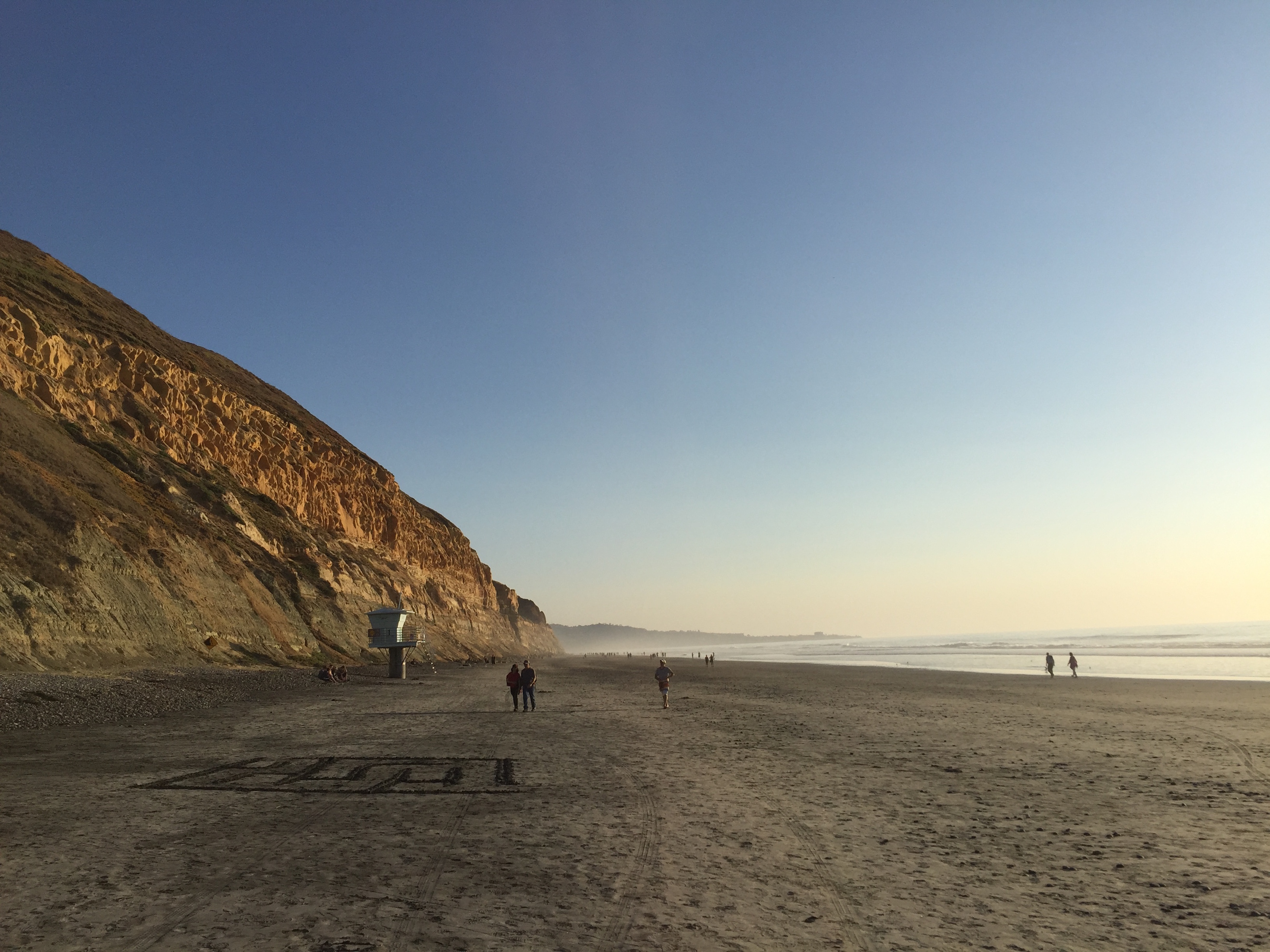 California has been adding sand to beaches for decades, and experts have recently analyzed such projects to gain a better understanding of how artificially-placed sand moves in response to waves and currents.

San Diego County is currently planning to implement $160 million worth of beach nourishments over the next five decades in order to provide recreational space for tourists and to combat flooding and erosion.

Scientists at the University of California, San Diego examined the outcomes of four previous beach nourishment projects for their investigation. The research will help planners to develop more effective nourishment strategies to avoid unintended issues.

“There’s a lot that is not known about how sand moves,” said lead author Bonnie Ludka. “If you put sand on a beach, it won’t just stay in one place. The question is, how long does it stay where you want it? And as it moves, where does it go?”

One of the projects examined in the study took place at Torrey Pines beach, which is north of San Diego. In 2001, sand placed on this beach was swept away in a single storm.

The largest beach nourishment project evaluated in the study was at Imperial Beach. An enormous amount of sand placed on this beach, which was comparable to the capacity of 138 Olympic sized swimming pools, moved north and south along the coast and ultimately led to the closure of the Tijuana River estuary.

The experts used jet skis, ATVs, and other resources to survey the four beaches for more than a decade. They managed to create elevation maps that were accurate within a few centimeters, enabling them to observe how each beach had changed over time.

“These data allowed us to compare the behavior of the nourished beach with how the beach behaved during unnourished times under similar wave conditions,” said Ludka.

The size of the sand grains were found to make a big difference in how fast and how far the sand shifted after its placement. The study also revealed that the sand movement followed ocean currents: the sand moved southward in the winter and northward in the summer.

In some cases, more sand had been removed from the beaches than the amount that had been artificially placed there.

Ludka said that, even though there is still more work to be done to predict how nourishment projects will evolve over time, the results of this research give a good first indication.

“In the future, we might have to make difficult decisions about where we invest in sandy beaches, and where other beaches are left to their fate determined by rising seas and limited sand supplies,” said Ludka.

The study is published in the journal Coastal Engineering.