Advancing technology is driving the increased use of wind energy • Earth.com 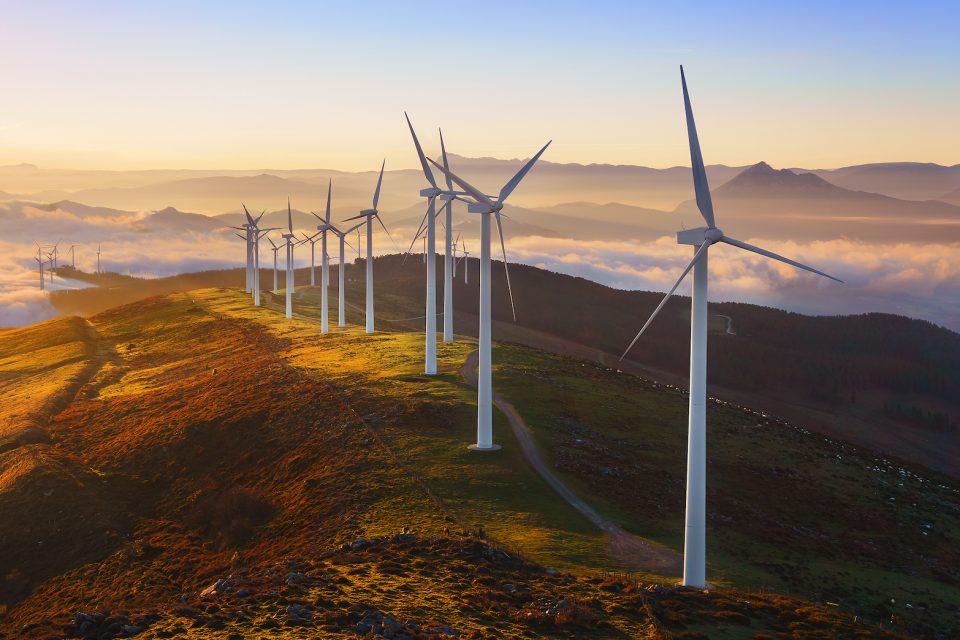 Advancing technology is driving the increased use of wind energy

Wind energy continues to displace more expensive and polluting sources of energy by claiming larger shares of the electricity market. In a new study published by the American Institute of Physics, German researchers have investigated the potential for this renewable energy source to maintain its increasing popularity.

The use of wind turbines for electricity has grown substantially over the last four decades. By 2018, the use of wind energy in the United States alone had expanded enough to power more than 28 million homes.

According to the current study, wind energy growth has been primarily driven by dramatic improvements in the technology behind it. Experts have not only adapted the technology for cold climates and offshore use, but have also developed more accurate methods to forecast wind speed and power.

Additionally, the wind turbines used today can generate at least 100 times more power compared to turbines produced in the 1970s. Large turbines now have the capacity to generate roughly 5 megawatts, while the market expectations for future turbine capacity are as high as 15 megawatts.

“The size of a state-of-the-art turbine is extremely impressive. The swept area of the rotor of a standard turbine is now twice the size of a football field,” said study co-author Berthold Hahn. “In parallel to the development in size, the technology has also become mature, meaning cost-effective and reliable.”

Over the last 40 years, the cost to produce electricity from wind has dropped from $500 to $50 per megawatt-hour. 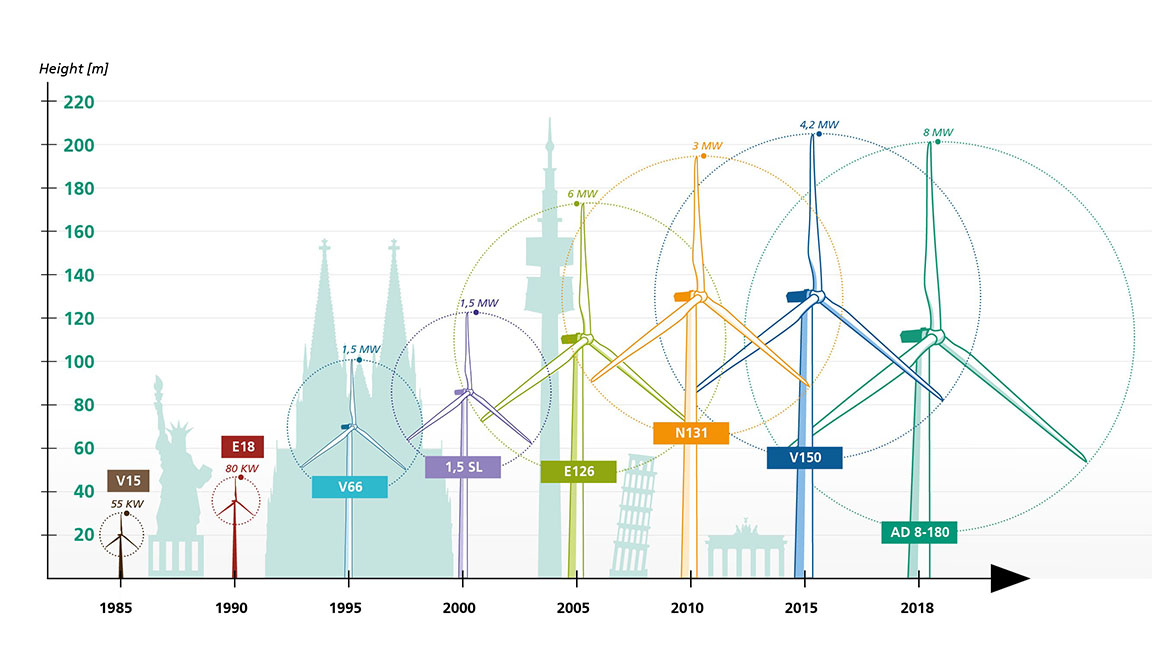 The growth in wind energy solutions over the decades.Image Credit: Fraunhofer IWES

“The technical developments, like floating offshore turbines enabling the harvest of wind energy in very deep waters, integrated control strategies considering the needs of the grid, and artificial intelligence permanently assessing the performance of the turbines, have contributed to the impressive cost reductions,” explained Hahn.

Despite this, the wind power industry still faces pressure to reduce costs. While investigating more economical ways to maintain the turbines, the study authors noted that turbine failures could be detected earlier by combining historical maintenance data and real-time measurements.

Hahn predicts that, once improvements are made in power storage, wind technology will play a critical role in managing electricity supply and demand volatility.

“In many countries, wind energy has started to take over tasks of stabilizing the grid from large conventional plants, meaning that the energy systems are now eventually changing from a mainly centralized structure to a decentralized one.”

Stefan Gsänger, who was not involved in the research, is the Secretary General of the World Wind Energy Association and one of the creators of the International Renewable Energy Alliance.

“The global transformation of the energy system towards renewable energy is on its way, and wind power is a major force in this development, having become a major pillar of power supply throughout the world,” said Gsänger. “Some countries are making very good progress in accelerating wind power deployment rates.”

“Such acceleration is imperative not only to achieve the objectives of the Paris Climate Change agreement and the Sustainable Development Goals, but also for every country to participate in the full socio-economic advantages of renewable energy.”

The study is published in the journal Applied Physics Reviews.