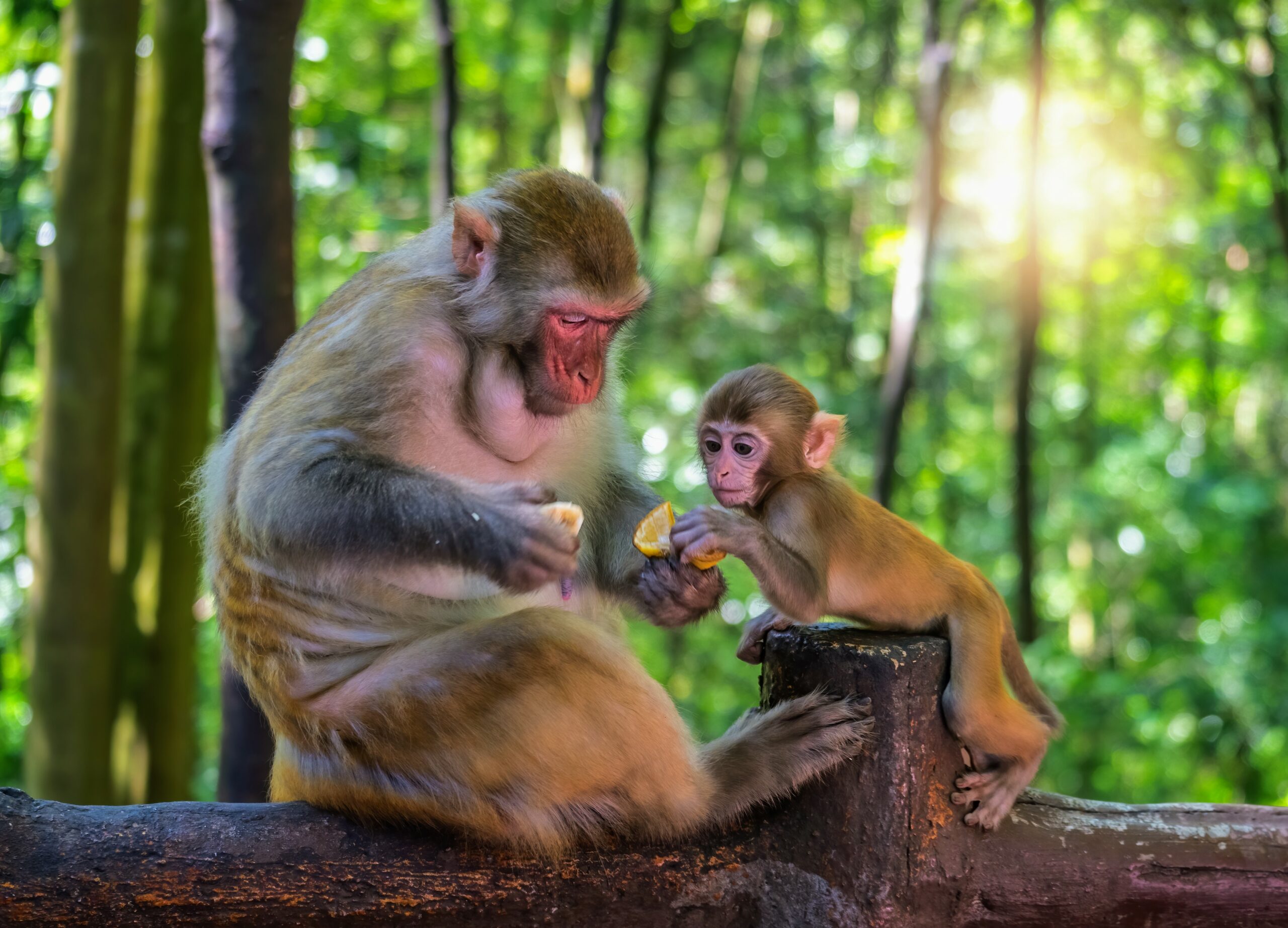 Aging female monkeys cut down on socializing to prioritize their closest relationships, according to an international study led by the University of Exeter. The experts found that female monkeys “actively reduce” their social networks as they get older to focus on family and close friends.

“In humans, aging individuals have been shown to become more selective in partner choice as they age and to proactively focus on meaningful relationships, such as close friends and relatives. Intriguingly, social selectivity in older individuals may not be limited to humans. Several species of nonhuman primates have been suggested to show patterns of social aging that might indicate greater selectivity in social partners in later life,” wrote the study authors.

“Evidence for social selectivity in some of our closest living relatives could hint at deep evolutionary origins behind this phenomenon and may suggest that selectivity is an adaptive strategy that individuals use to cope with the physical and physiological limitations they face as they age.”

The research was focused on female macaques on an island off the coast of Puerto Rico known as Monkey Island, or Cayo Santiago. The experts analyzed eight years of data on more than 200 macaques to observe how the social lives of each individual changed. The results of the study confirmed that female macaques become increasingly selective as they age.

“Females spent similar amounts of time socializing as they aged, suggesting that network shrinkage does not result from lack of motivation or ability to engage, nor was this narrowing driven by the deaths of social partners. Furthermore, females remained attractive companions and were not isolated by withdrawal of social partners,” wrote the researchers.

Professor Lauren Brent said this pattern of narrowing social networks with age is common in humans. “Our study offers the most conclusive evidence to date that social selectivity is not unique to humans, and therefore might have deeper evolutionary underpinnings.”

According to Dr. Erin Siracusa, there are many possible reasons why macaques become more socially selective with age. “For example, the benefits of social interactions might change with time. Young macaques might benefit from a wide social group that can help them explore and find potential mates.”

“For older macaques, it might be easier and safer – in terms of everything from conflict to disease transmission – to stick with family and existing friends. New relationships also require more mental effort, so while we see no decline in time spent socializing, older macaques might save mental energy by shrinking their network.”