Agriculture developed in times of surplus and good conditions • Earth.com 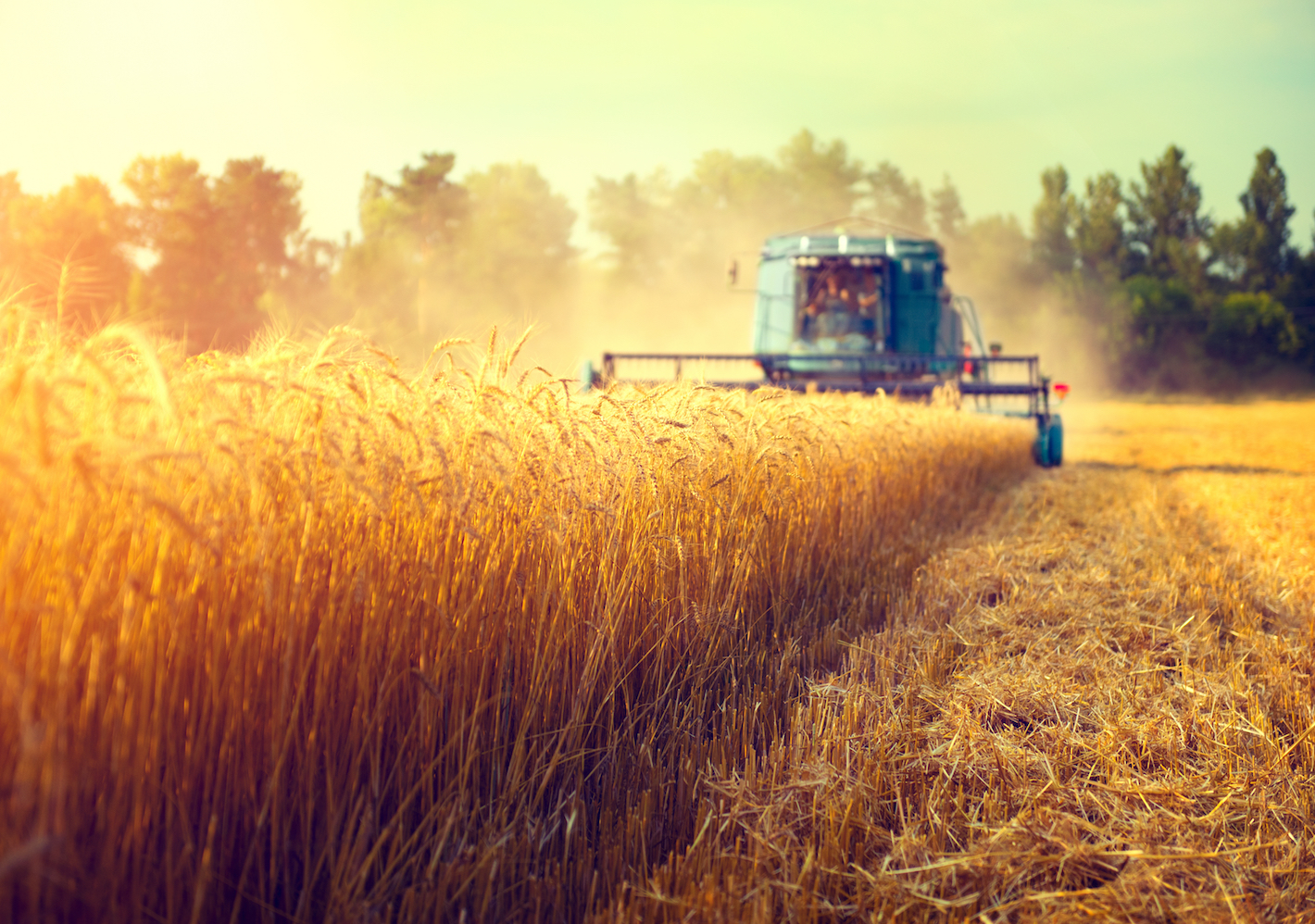 Agriculture developed in times of surplus and good conditions

Researchers from Colorado State University have revealed why agriculture emerged at certain times and in certain places over the course of human history.

The experts found evidence to support the theory that agriculture commenced in times of surplus, when human populations were more concentrated, and when environmental conditions were improving.

Agriculture has appeared independently in at least a dozen different places over the last several thousand years. This study is the first of its kind to analyze theories about the forces that have driven the origins of agriculture.

The researchers disproved one common theory that agriculture emerged out of necessity during desperate times. The study also contradicted the idea that there is no general pattern underlying the origins of agriculture.

In contrast, the experts found a clear pattern that farming is tied to social and environmental conditions which are unique to each place of origin.

Senior author Michael Gavin explained that the study’s findings may prove helpful in understanding other watershed events in human history.

“There have been several key threshold events in our history that changed the entire course of our species,” said Gavin. “Agriculture is a link to so many other components for what the world is like today for billions of people. This begins to help us explain a key moment in human history.”

The researchers modeled correlations between the environment, cultural traits, and population densities of relatively recent societies that depended on hunting and fishing for food.

This model was found to be very useful in predicting population densities, and the researchers paired the model with data on past climate to map the population density of the entire globe dating back as far as 21,000 years. These maps were used to analyze the conditions during the starting point of agriculture in each of the 12 places of its origin.

Study co-lead author Patrick Kavanagh said that all of the 12 regions showed the same pattern at the time of agricultural development.

According to the researchers, improving environmental conditions may have afforded people the option of exploring new ideas, and having more people in one place would have been an advantage in sharing and refining these ideas.

While there were commonalities found among the different locations, the places and people were likely very different from a social standpoint. Regardless, these agricultural centers had remarkable similarities, including environmental conditions that were improving and the potential for higher population densities.

“In all of these major origin centers of agriculture, there were some critical environmental changes that needed to occur,” said Kavanagh. “Environmental conditions needed to improve – which we saw in all 12 centers of origin – despite variation in the timing and the diverse geographic locations in which they occurred.”

The team plans to seek out other applications for the maps they produced for this study.

“It is amazing to examine these maps of the potential population density of the world dating back tens of thousands of years,” said Gavin. “We could potentially create them going back to the dawn of our species. This provides a new tool to explore many unanswered questions about human history.”