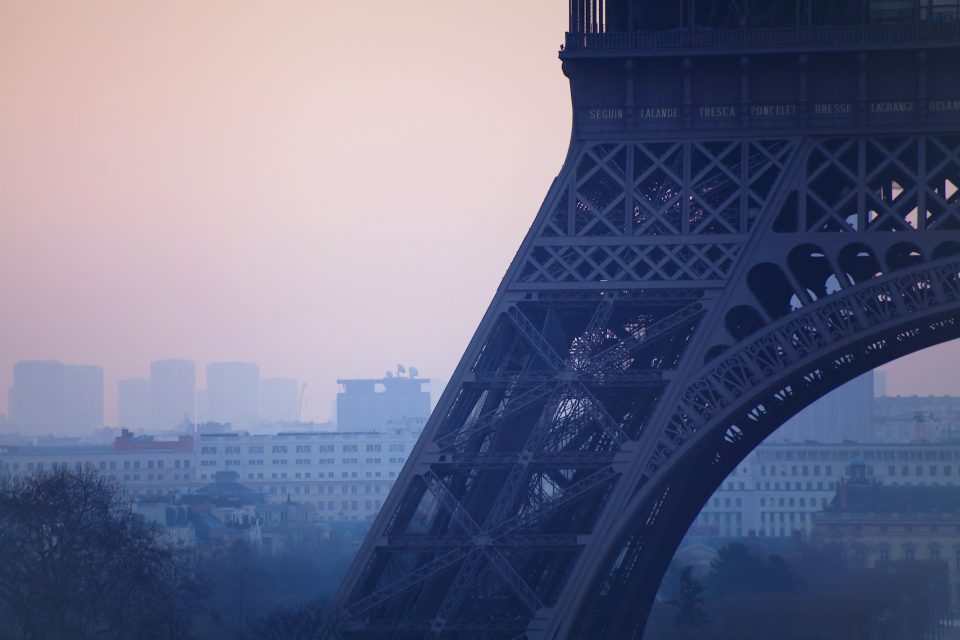 New research from the Barcelona Institute for Global Health (ISGlobal) has revealed that air pollution in Europe is responsible for 33 percent of all new asthma cases among children each year. The team reported that nearly 200,000 of these cases could be prevented by lowering levels of harmful particle pollution.

Asthma is the most common chronic childhood disease, and is steadily on the rise. By analyzing census population data and information from the Global Burden of Disease (GBD) study, the experts determined that more than 63.4 million children across 18 European countries suffer from asthma.

“The analysis showed that, while meeting the WHO recommendations for PM2.5 would imply a significant reduction in the percentage of annual childhood asthma cases, that is not the case with NO2, where 0.4% of the cases would be prevented,” said study co-author David Rojas-Rueda.

“Therefore, our estimations show that the current NO2 WHO air quality guideline value seems to provide much less protection than the PM2.5 guideline. We suggest that these values require update and lowering to be better suited in protecting children’s health.”

“Only in the past two years, several analyses on air pollution and onset of childhood asthma have emerged, strengthening the case from different research teams that air pollution is contributing substantially to the burden of paediatric asthma,” said study leader author Haneen Khreis.

“Largely, these impacts are preventable and there are numerous policy measures which can reduce the ambient levels of, and children’s exposure to, outdoor air pollution. We can and should do something about it.”

The study is published in the European Respiratory Journal.