Air pollution may actually cause crime and unethical behavior • Earth.com 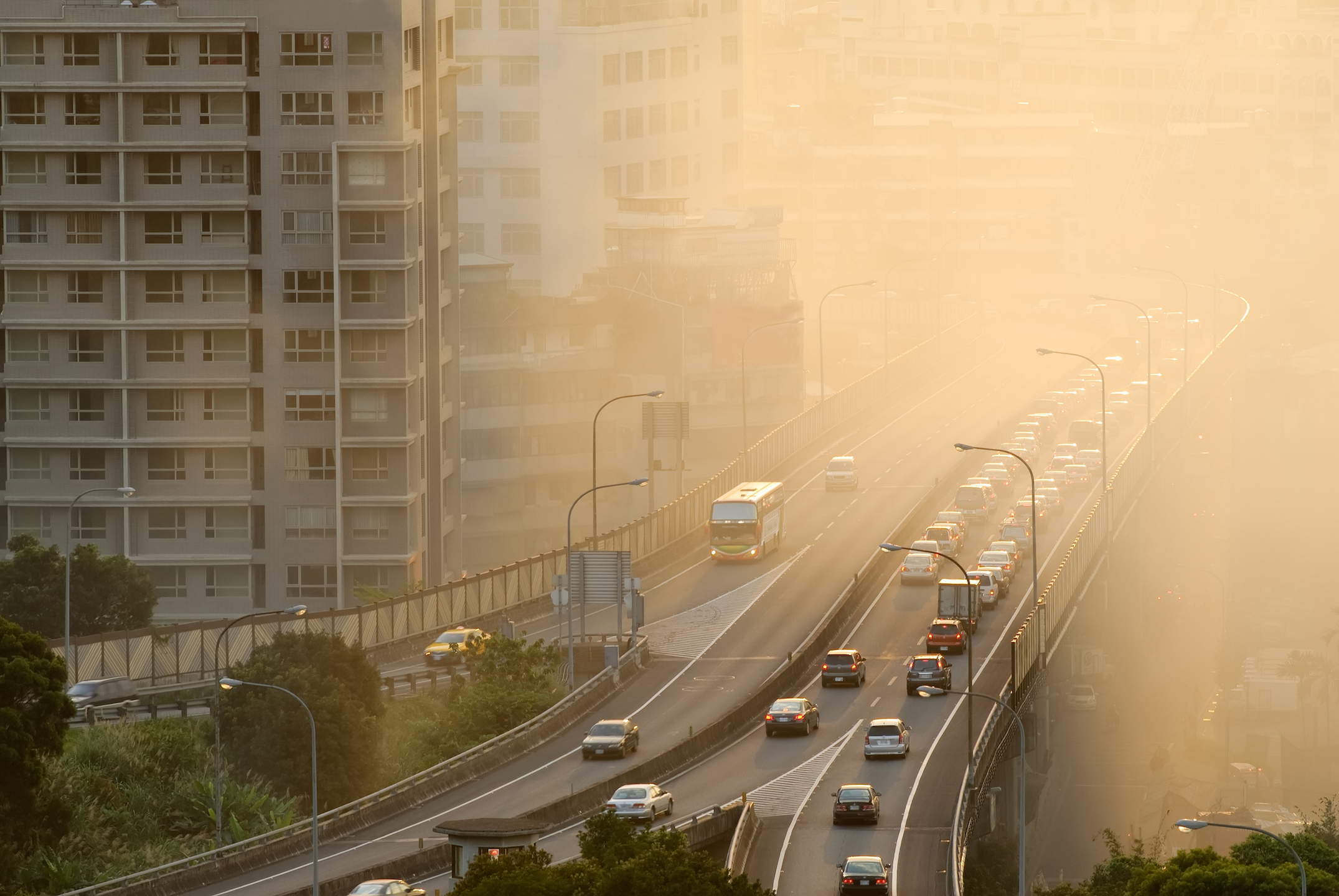 Air pollution may actually cause crime and unethical behavior

A collection of studies has revealed that the subject of air pollution has a negative impact on people’s conduct. The findings indicate that exposure to pollution, or even just the thought of it, may lead to unethical behavior such as crime and cheating.

“This research reveals that air pollution may have potential ethical costs that go beyond its well-known toll on health and the environment,” said first author Jackson G. Lu.

“This is important because air pollution is a serious global issue that affects billions of people – even in the United States, about 142 million people still reside in counties with dangerously polluted air.”

The findings of the analysis suggest that this association between pollution and misconduct could be caused by increased anxiety. Researchers have previously found that air pollution elevates feelings of anxiety, which is known to correspond with various unethical behaviors.

The research team analyzed air pollution and crime data for over 9,000 cities in the United States over a 9-year time frame. Pollution data from the Environmental Protection Agency included information about six major pollutants such as carbon dioxide and fine particulate matter. Crime data from the Federal Bureau of Investigation (FBI) contained information on seven major offenses including murder and robbery.

The study revealed that cities with higher air pollution levels were more likely to have higher rates of crime. Researchers also developed a series of experiments to further establish this correlation in which they manipulated participants to imagine air pollution.

The results of the first experiment showed that participants who were shown images of a polluted area cheated more often on an assigned task than those who were presented with an image of a clean area.

Participants were also shown images of either a polluted or a clean scene in another experiment, and were instructed to write an essay about what it would be like to live there.

Independent experts rated the essays to measure how much anxiety was expressed, and they detected higher levels of anxiety in the individuals who had written about living in a polluted area.

The study authors acknowledged that anxiety may not be the only mechanism linking air pollution and unethical behavior.

“Our findings suggest that air pollution not only corrupts people’s health, but also can contaminate their morality,” said Lu.