Air pollution is declining, but its distribution remains the same • Earth.com 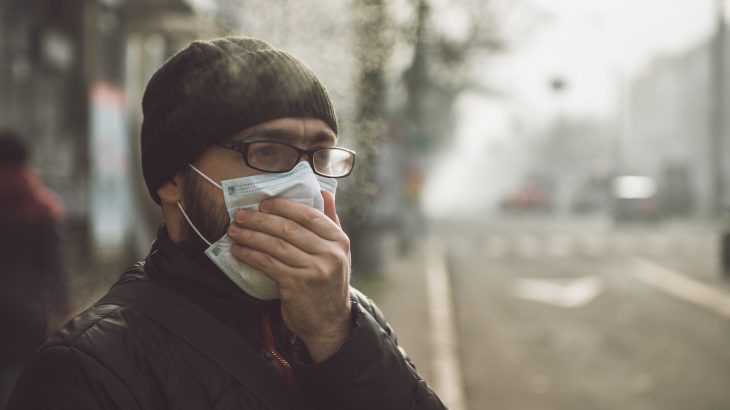 Air pollution is declining, but its distribution remains the same

A study published by AAAS has revealed that the U.S. neighborhoods with the most and the least particle pollution in 1981 remained the most and least polluted more than 30 years later.

The researchers found that disadvantaged communities are much more likely to have higher levels of PM2.5 at any given time.

The United States has seen a major decline in the level of fine particulate air pollution over the last several decades. However, new research shows that the distribution of PM2.5 has not significantly changed.

The findings confirm the persistence of socioeconomic disparities in access to clean air, and highlight the perpetual problem of environmental inequality.

Fine particulate pollution (PM2.5) is made up of tiny particles that reduce visibility and cause the air to appear hazy when levels are elevated. These particles are less than 2.5 micrometers in diameter, which is more than 100 times thinner than a human hair.

Exposure to particle pollution has been linked to premature deaths among people with heart or lung disease. PM2.5 is also implicated in a large number of premature deaths from dementia, kidney disease, and hypertension.

Overall, the concentration of PM2.5 in the United States has decreased by roughly 70 percent since 1981. This has led to improvements in air quality, human health, and the economy.

However, just like other types of pollution and environmental hazards, increased levels of air pollution are often associated with disparities between different racial, ethnic, and economic groups.

To investigate how the spatial distribution of PM2.5 has evolved over time, a team led by Professor Jonathan Colmer of the University of Virginia combined PM2.5 levels from 1981 to 2016 with geographic, economic, and demographic data from 65,000 neighborhoods across the country.

Professor Lala Ma of the University of Kentucky has also studied the correlation between pollution and race and poverty. She said that the current findings

“Further investigation to determine what caused the downward shift in the pollution distribution and the preservation of rankings over time could inform policies that avoid undesirable distributional consequences,” said Professor Ma.