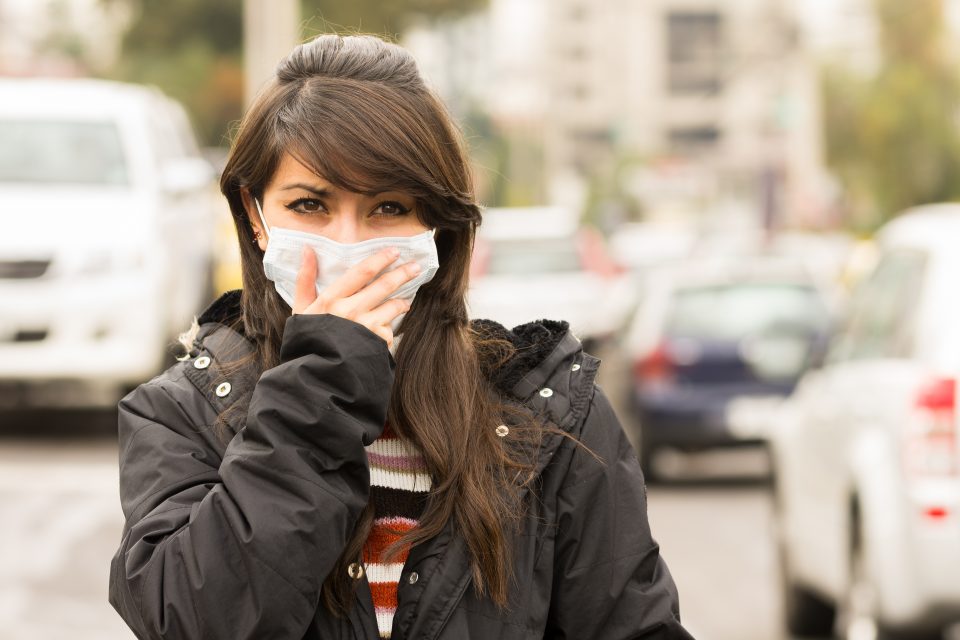 In a recent study from CU Boulder, researchers have found that exposure to air pollution has a detrimental effect on gut bacteria. Changes to the gut microbiome can increase the risk of obesity, diabetes, and other chronic diseases.

Trillions of cells, bacteria, viruses, and other material present in the digestive tract make up the human gut microbiome. A growing collection of studies shows that the contents of the gut microbiome have a powerful influence on the body’s ability to defend itself against a range of illnesses.

The current study is the first to link air pollution to changes in gut microbial communities. Ozone was found to cause the most profound effects. Young adults exposed to higher concentrations of ozone had less microbial diversity and elevated levels of microbes associated with obesity and disease.

“We know from previous research that air pollutants can have a whole host of adverse health effects,” said Professor Alderete. “The takeaway from this paper is that some of those effects might be due to changes in the gut.”

Prior to this study, Professor Alderete determined that pollution can impair the body’s ability to regulate blood sugar and raises the risk for obesity.

To investigate the potential impacts of pollution in the gut, the researchers used advanced genetic testing techniques to analyze stool samples collected from 101 young adults in Southern California. The experts also used data from air-monitoring stations near the participants’ homes to calculate their exposure to ozone, fine particle pollution, and nitrous oxide in the previous year.

The analysis revealed that ozone had the greatest effect on the gut microbiome. Ozone pollution accounted for 11 percent of the variation seen among the participants, which is larger than the impacts associated with gender, ethnicity, or even diet.

Higher exposure to ozone pollution was linked to substantially less diverse gut bacterial communities. “This is important since lower diversity has been linked with obesity and Type 2 diabetes,” said Professor Alderete.

Individuals who had been exposed to higher levels of ozone in the past year were also found to have more of a bacterial species called Bacteroides caecimuris, which is known to promote obesity.

Overall, the researchers identified 128 bacterial species that are influenced by ozone pollution. Some of these species may affect insulin and inflammation levels, for example.

“Ozone is likely changing the environment of your gut to favor some bacteria over others, and that can have health consequences.” Professor Alderete is currently expanding the research to include a larger group of participants in the Denver area. She hopes the findings will ultimately encourage policymakers to move parks, playgrounds, and housing developments away from busy roads and high pollution areas, and to invest in improving air quality.

“A lot of work still needs to be done, but this adds to a growing body of literature showing that human exposure to air pollution can have lasting, harmful effects on human health.”