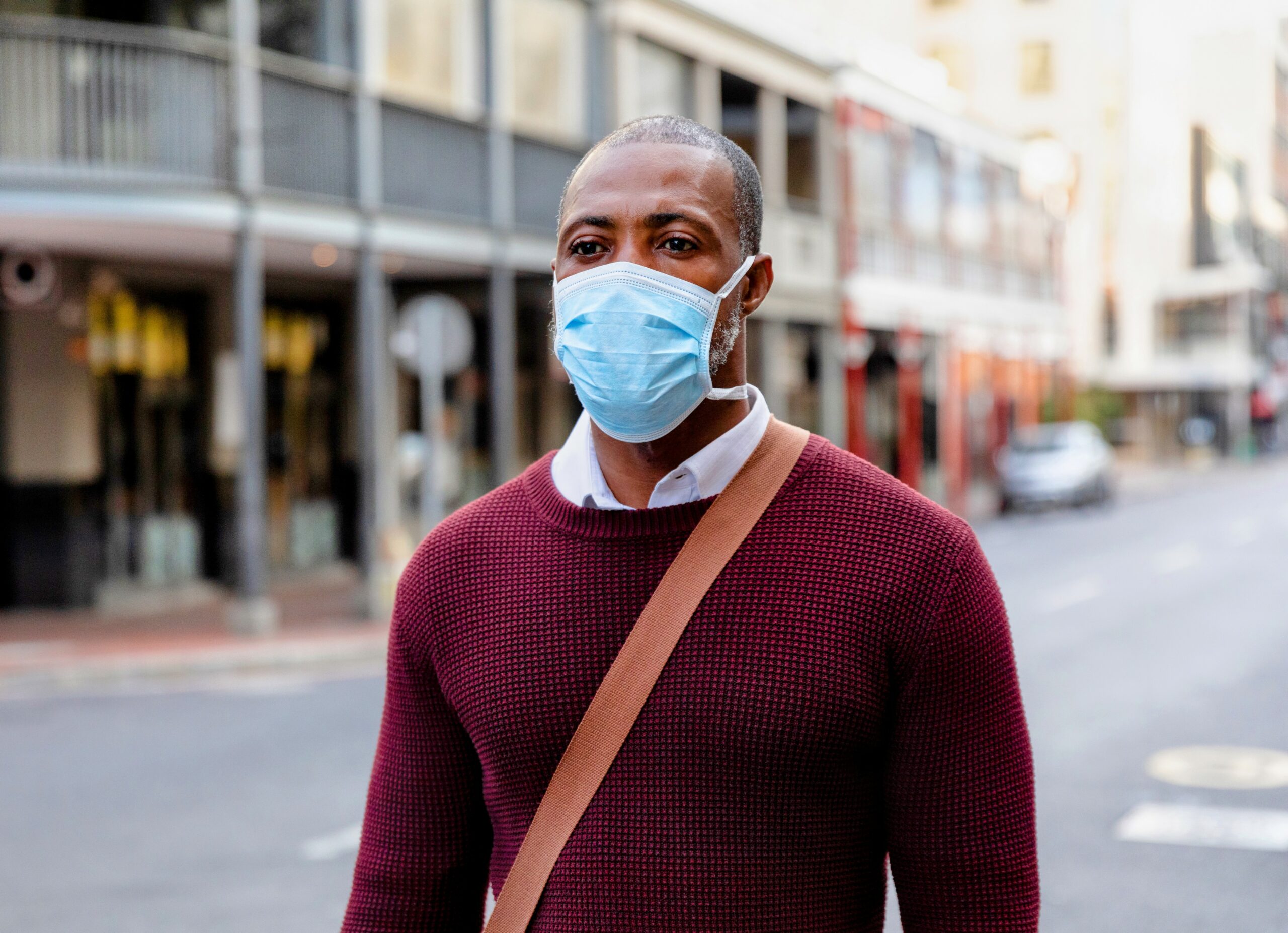 A new study has linked air pollution to 1.1 million deaths across Africa in 2019. Pollution from indoor cookstoves was responsible for approximately 700,000 premature deaths, while outdoor air pollution was tied to 400,000 deaths.

Dr. Landrigan said that while deaths from household air pollution have declined slightly, deaths caused by ambient air pollution (AAP) are on the rise.

“The most disturbing finding was the increase in deaths from ambient air pollution,” said Dr. Landrigan. “While this increase is still modest, it threatens to increase exponentially as African cities grow in the next two to three decades and the continent develops economically.”

The experts found that air pollution is costing African countries billions in gross domestic product. Poor air quality in Africa is also correlated with a devastating loss in the intellectual development of Africa’s children, according to the research.

“Air pollution in Africa has major negative impacts on health, human capital and the economy,” said the study co-authors. “These impacts are growing in magnitude as countries develop.”

“Experience from other countries suggests that the increases in AAP appearing in Africa today could be the harbinger of a looming problem.”

“In the absence of visionary leadership and intentional intervention, AAP could become a much larger cause of disease and premature death than at present and could pose a major threat to economic development.”

The study authors noted that Africa’s population is set to more than triple over the course of this century, jumping from 1.3 billion in 2020 to 4.3 billion by 2100.

Overall, air pollution is one of the top two causes of death in Africa, second only to AIDS.

“We encourage Africa’s leaders to take advantage of the fact that their countries are still relatively early in their economic development and to transition rapidly to wind and solar energy, thus avoiding entrapment in fossil-fuel-based economies,” said Dr. Landrigan.

“We argue that African countries are in a unique position to leapfrog over mistakes made elsewhere and to achieve prosperity without pollution.”

“Air pollution in Africa threatens economic development and future growth, but can be avoided by wise leaders who transition rapidly to wind and solar energy and avoid entrapment by coal, gas and oil.”