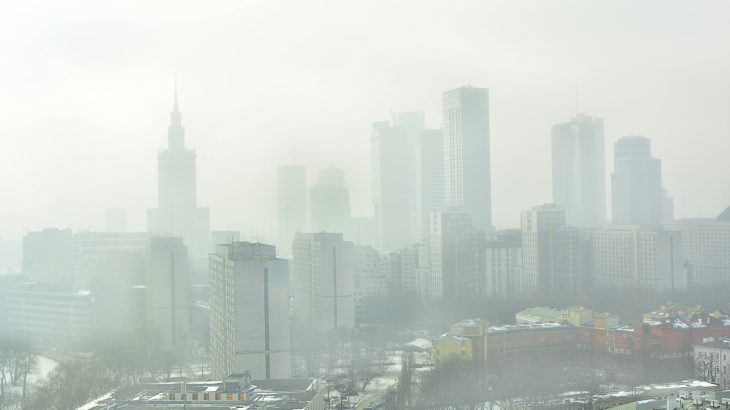 A team of researchers has found that the benefits of living in a walkable neighborhood could be outweighed by exposure to traffic-related air pollution. The study was led by St. Michael’s Hospital and ICES, a non-profit research institute which addresses a broad range of health care issues.

The investigation was focused on nearly 2.5 million adults in 15 districts of Ontario. The study findings contradict the idea that all walkable neighborhoods provide Canadian residents with an opportunity for improved overall health and well-being.

“Previous research has shown that individuals living in more walkable neighborhoods are more physically active, with downstream health benefits like lower rates of overweight and obesity, hypertension and diabetes,” said Dr. Booth. “But our findings confirm that walkability and air pollution are highly intertwined, potentially diminishing any health benefits derived from living in walkable, urban communities.”

According to the researchers, individuals in unwalkable neighborhoods have a higher risk of diabetes or hypertension compared to those living in most walkable communities. However, the health benefits of walkable areas were found to decrease, or even disappear, as concentrations of air pollution increased.

“Individuals living in highly walkable neighborhoods tend to be more likely to choose active forms of transportation, like walking or bicycling, as an alternative to driving,” explained study co-lead author Dr. Nicholas Howell. “So they may be more exposed to air pollution based simply on the amount of time they spend outside.”

The research suggests that the development of walkable neighborhoods should coincide with strategies to mitigate residents’ exposure to air pollution.

“Initiatives to create walkable communities while decreasing sources of car pollution may have promise to reap even greater health benefits and have a stronger impact on the health of Canadians,” said Dr. Howell.