Air quality improvement in the U.S. has slowed down • Earth.com 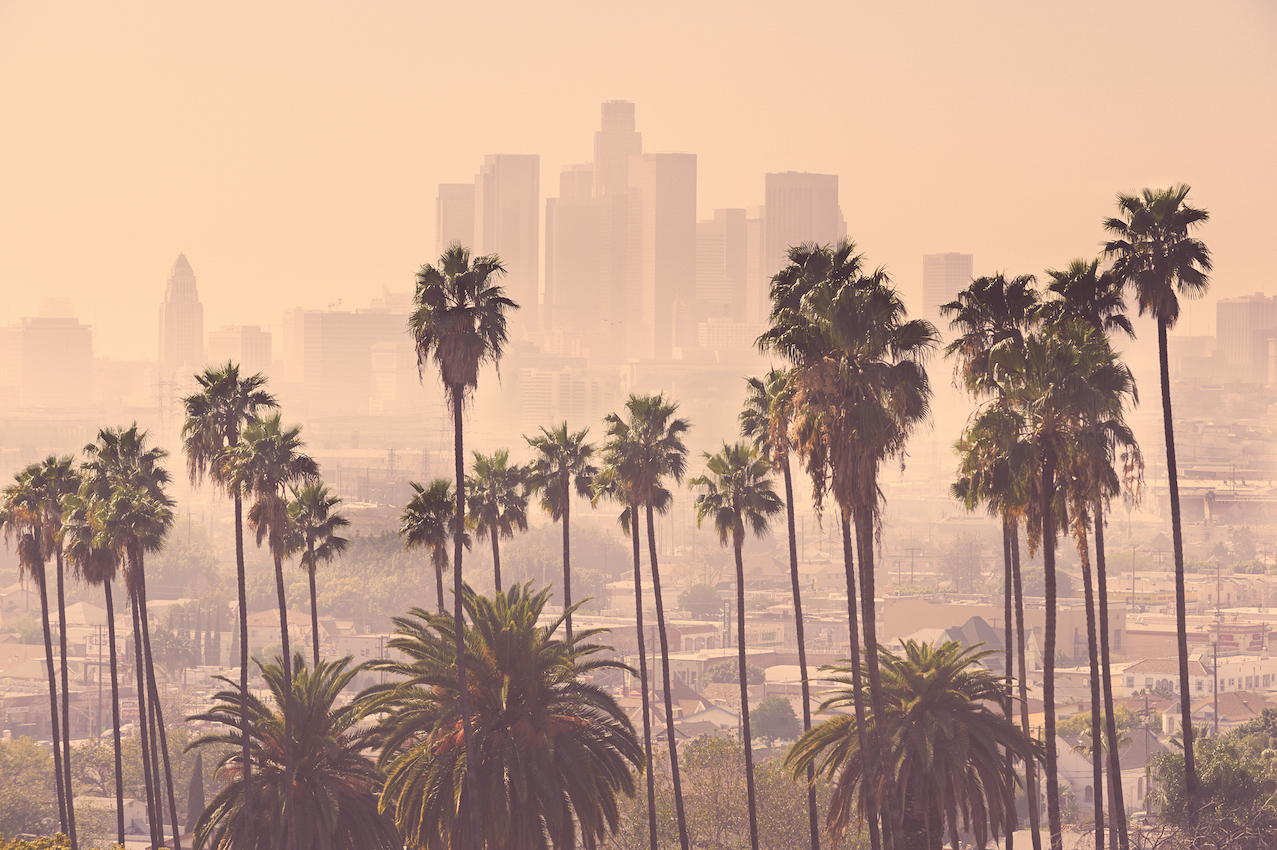 Air quality improvement in the U.S. has slowed down

A new study from the National Center for Atmospheric Research (NCAR) has revealed that the United States is no longer making as much progress in reducing the air pollutants that cause smog. The results of the research suggest that it may be harder than previously thought to achieve target levels of ozone pollution.

“Although our air is healthier than it used to be in the 80s and 90s, air quality in the U.S. is not progressing as quickly as we thought,” said study co-author Helen Worden. “The gains are starting to slow down.”

An international team of researchers analyzed satellite and ground-based measurements of nitrogen oxides and carbon monoxide. They found that levels of these pollutants, which contribute to the formation of ground-level ozone, are not declining at a pace that is consistent with past years.

Levels of nitrogen oxides and carbon monoxide have declined significantly since the 1970 Clean Air Act, which led to emission-reducing technologies such as the development of catalytic converters for vehicles. On the other hand, the standards for ozone are not being met by a number cities and regions across the United States.

The researchers found that emission reductions dramatically stalled out between 2011 and 2015. In fact, nitrogen oxide concentrations dropped 76 percent more slowly from 2011 to 2015 compared to the previous decade from 2005 to 2009.

The Environmental Protection Agency had substantially underestimated the slowdown of these reductions in the same time frame, reporting that progress only declined by 16 percent.

The study authors have determined several reasons for the lingering prevalence of nitrogen oxides, including slower-than-expected reductions in emissions by diesel trucks and increasing emissions from industrial, residential, and commercial boilers and off-road vehicles.

Study co-author Brian McDonald is a scientist with the National Oceanic and Atmospheric Administration and the Cooperative Institute for Research in Environmental Sciences.

“As you become effective at controlling emissions from cars and power plants, the other sources become more important and there’s less information about them,” said McDonald.

The researchers explained that follow-up studies combined with more sophisticated satellite tools will provide experts with more accurate data to interpret how pollution is changing with emissions regulations.

“The top-down satellite measurements and the inventories provide complementary data that will enable us to get better estimates of the emission sources,” said McDonald. “It will be useful to learn more about why the discrepancies exist and why the trend toward better air quality is slowing down.”

The study will be published in the journal Proceedings of the National Academy of Sciences.