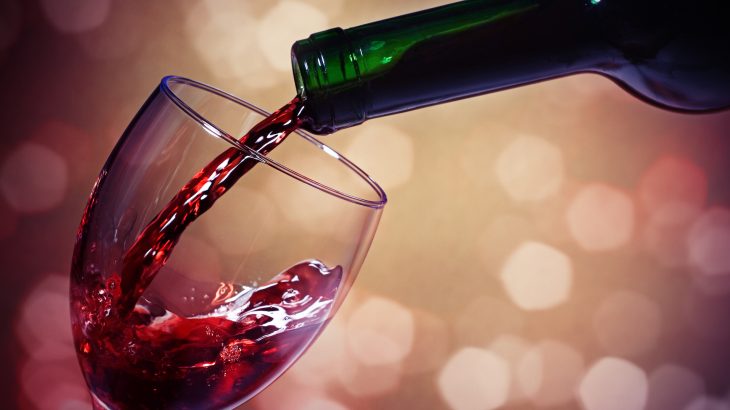 A new study from the Washington University School of Medicine has revealed that patients over the age of 65 who were recently diagnosed with heart failure can drink alcohol in moderation without making their condition worse. In fact, the researchers found a survival benefit among moderate drinkers compared to individuals who did not consume alcohol.

On average, survival for moderate drinkers was just over a year longer than abstainers. The study authors emphasized, however, that the findings do not suggest that non-drinkers should start knocking back drinks after a heart failure diagnosis.

“My patients who are newly diagnosed with heart failure often ask me if they should stop having that glass of wine every night,” said study senior author and cardiologist Dr. David L. Brown. “And until now, I didn’t have a good answer for them. We have long known that the toxic effects of excessive drinking can contribute to heart failure.”

The investigation was focused on data from a past study called the Cardiovascular Health Study, which was conducted from 1989 to 1993 and involved nearly 6,000 adults. Among these individuals, 393 patients developed heart failure during the nine-year follow-up period.

The study does not establish cause and effect, so the researchers cannot conclude that moderate drinking is actively protective. There may be some factors that are common among moderate drinkers which promoted survival.

“People who develop heart failure at an older age and never drank shouldn’t start drinking,” said Brown. “But our study suggests people who have had a daily drink or two before their diagnosis of heart failure can continue to do so without concern that it’s causing harm. Even so, that decision should always be made in consultation with their doctors.”