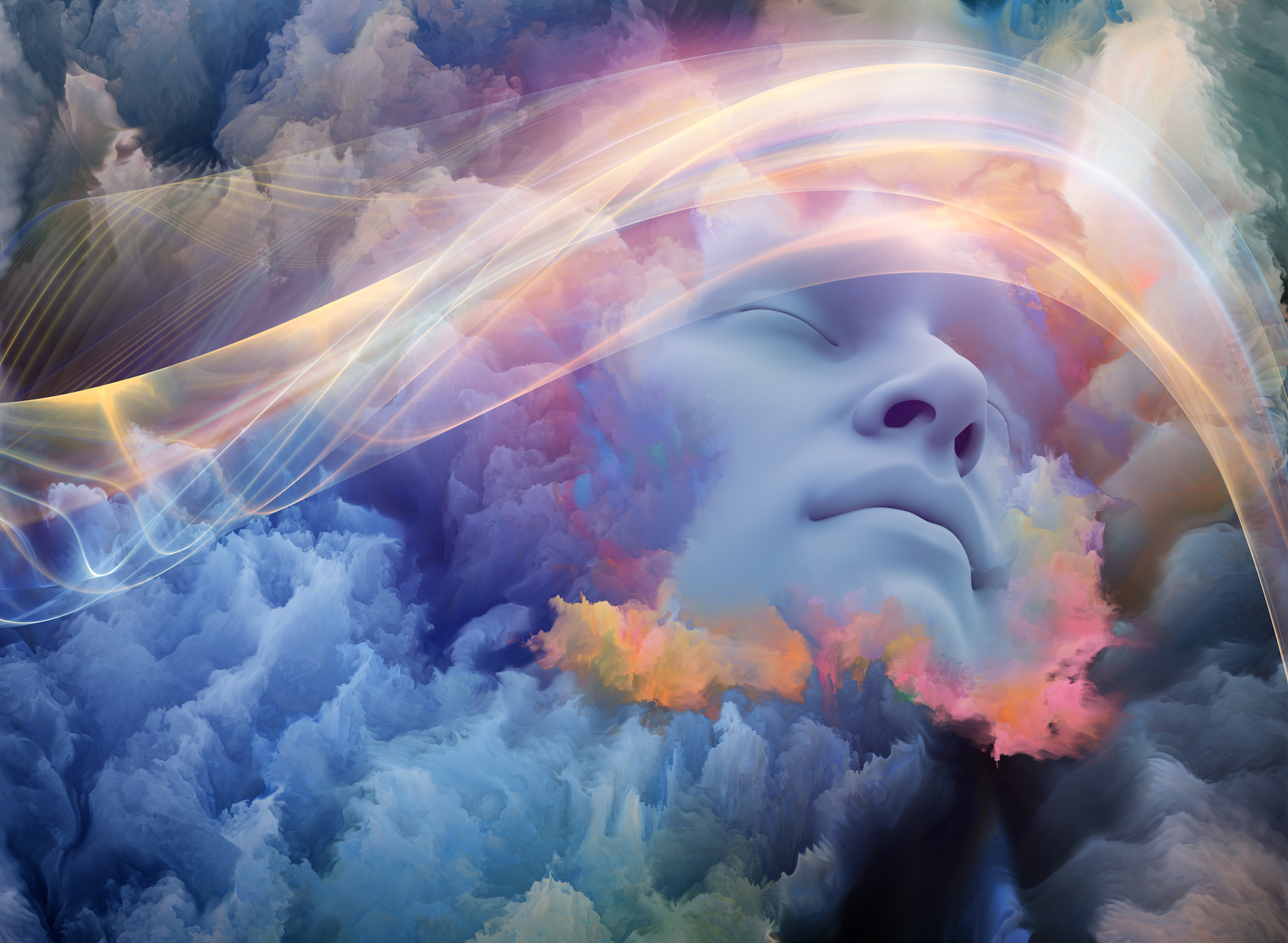 Alzheimer’s drug found to be effective for inducing lucid dreams

Scientists have found that a drug called galantamine, which is commonly used for treating Alzheimer’s disease, is a highly effective way of inducing lucid dreams. In this type of dream state, an individual becomes aware that he or she is dreaming and can take control of what happens during the dream.

Many experts believe that lucid dreaming has mental, physical, and spiritual benefits, such as overcoming fears and phobias.

Researchers at the University of Wisconsin-Madison and The Lucidity Institute found that 42 percent of study participants who had taken galantamine experienced lucid dreams. The team, which was led by Dr. Stephen La Berge, says this is “one of the most effective methods for inducing lucid dreams available today.”

Galantamine is an AChEI that is used to slow the progression of Alzheimer’s disease. The drug is fast-acting and has only a few mild side effects.

The study was focused on 121 individuals who had previously received some training on how to induce lucid dreams. The participants were given a placebo on the first night, followed by four milligrams of galantamine on the second night, and eight milligrams on the third night.

“On 3 consecutive nights, they awoke approximately 4.5 hours after lights out, recalled a dream, ingested the capsules and stayed out of bed for at least 30 minutes,” wrote the study authors.

As the individuals fell back asleep, they practiced the Mnemonic Induction of Lucid Dreams (MILD) technique.

“To effectively practice MILD requires good dream recall,” wrote the researchers. “One begins by remembering a dream, either from a previous night or, ideally, from which one has just awakened. One then identifies an anomaly within the dream that is characteristic of one’s dreams.”

While taking the placebo, only 14 percent of the participants had a lucid dream. This number increased to 27 percent on the second night, and jumped up to 42 percent on the third and final night.