Amazon forests are struggling to adapt to climate change • Earth.com 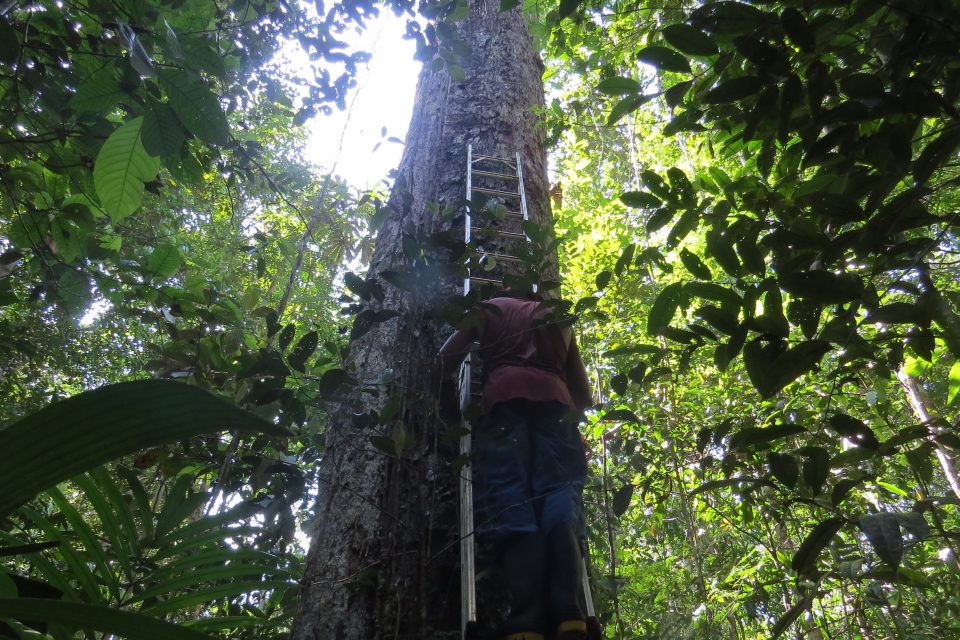 Amazon forests are struggling to adapt to climate change

A team of scientists, led by the University of Leeds, discovered that within 30 years of climate change, the Amazon rainforest is adapting, just not at a fast enough pace.

By using information gathered by the Amazon Forest Inventory Network (AFIN), the team found that tree growth and mortality have been greatly affected by stronger droughts, increased temperatures, and higher levels of carbon dioxide in the atmosphere since the 1980s.

One of the more concerning facts from this study is that moisture-loving trees are dying out at a quick pace, yet are not being replaced by trees suited for drier climates.

“The ecosystem’s response is lagging behind the rate of climate change,” said lead author Dr. Adriane Esquivel Muelbert from the School of Geography at Leeds. “The data showed us that the droughts that hit the Amazon basin in the last decades had serious consequences for the make-up of the forest, with higher mortality in tree species most vulnerable to droughts and not enough compensatory growth in species better equipped to survive drier conditions.”

What’s more is that scientists found that larger canopy tree species are dominating over smaller plants, making the bigger trees “climate change winners,” according to the research team. These trees benefit from the increase in carbon dioxide, and can therefore grow faster than others. Other climate change winners are “pioneer trees,” which are those that grow quickly in groups in a spot where a tree dies. It is believed the influx of carbon dioxide is also at play in this discovery.

The study’s co-author, Dr. Kyle Dexter, from the University of Edinburgh, said, “The impact of climate change on forest communities has important consequences for rain forest biodiversity. The species most vulnerable to droughts are doubly at risk, as they are typically the ones restricted to fewer locations in the heart of the Amazon, which make them more likely to be extinct if this process continues.”

These findings further indicate the need for instating strict rules and protections for Amazon rainforests as climate change continues to progress. Such protections include limits on deforestation for agriculture and livestock purposes. Otherwise, we can expect to see rainforests dwindle and reshape in more concerning ways as we move into the future.