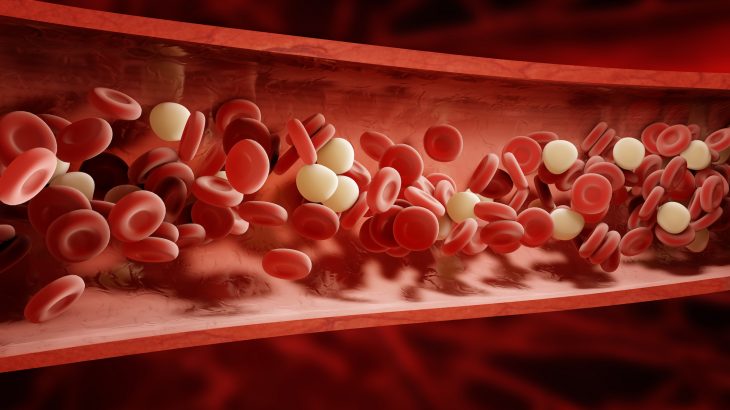 Research reveals vast differences in what Americans know about science

A new study from the Pew Research Center has found that, when it comes to what Americans know and understand about science, there are vast differences. A survey of 4,464 adults revealed that just about 39 percent of American adults have a high level of science knowledge, while 29 percent have little knowledge of scientific facts.

“In an era of easy access to a wide array of information, along with sometimes-intense debate over what information is true and false, this survey takes stock of the degree to which the public shares a common understanding of science facts and processes,” said Cary Funk, who is the director of science and society research at the Pew Research Center.

Of the 11 multiple-choice questions included in the survey, participants with a postgraduate degree answered an average of four more questions correctly compared to participants with a high school degree or less. Overall, 71 percent of those with a higher education were classified as having the most science knowledge, while only 19 percent of those with a high school degree were able to perform as well.

There were also some gender differences found in the scores, but these discrepancies were not consistent across questions. For example, men and women were about equally likely to identify that antibiotic resistance is a major concern related to overuse of these drugs. However, about 20 percent more men were aware that inserting a gene into a plant is an example of genetic engineering.

The findings are based on a nationally representative survey conducted in January of 2019, involving adults 18 years of age or older across the United States.