Why are one-third of US-born citizens considering moving abroad? • Earth.com 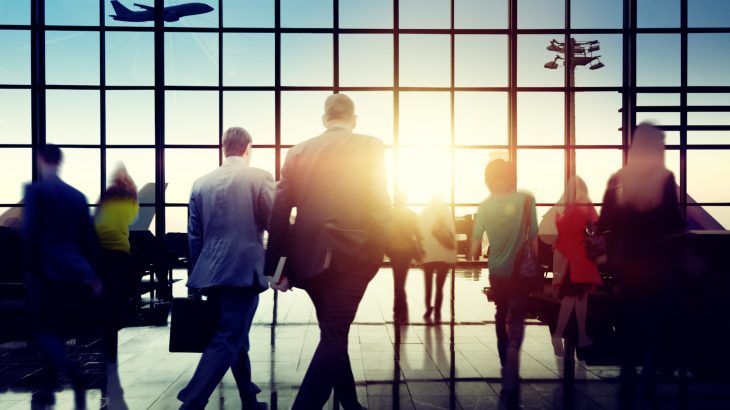 Why are one-third of US-born citizens considering moving abroad?

New research led by the University of Kent has revealed that approximately one-third of all citizens born in the United States are considering making the move to live in a different country. The study expands on previous work that explored why Americans abroad had decided to relocate.

Study authors Dr. Amanda Klekowski von Koppenfels and Dr. Helen Marrow analyzed data collected in 2014, and discovered that the most common reason was for contemplating life outside of the United States was for exploration, followed by retirement.

In addition, many U.S. citizens reported a desire to leave behind a disappointing situation or a desire to pursue work in another country.

In a previous study, Dr. Klekowski von Koppenfels found that adventure or exploration is the primary reason American migrants have already relocated abroad, followed by a marriage or partnership that led them to a new country.

The current investigation also revealed that the aspiration to live abroad is strongly predicted by national identity. However, there was almost no correlation found between political identity and the desire to live in a new country.

“When we looked at what underlying factors played a role in Americans’ thinking about migrating, we found that having a less than ‘very strong’ American national identity was an important factor,” said Dr. Klekowski von Koppenfels. “Others that played a role were knowing other Americans who had lived abroad or having served in the US military, both of which are networks our respondents might tap into.”

“While one might think that ideological orientation plays a role, at least in this pre-Trump survey, we found out that it did not, at least not directly.”

The study is published in the journal International Migration Review.