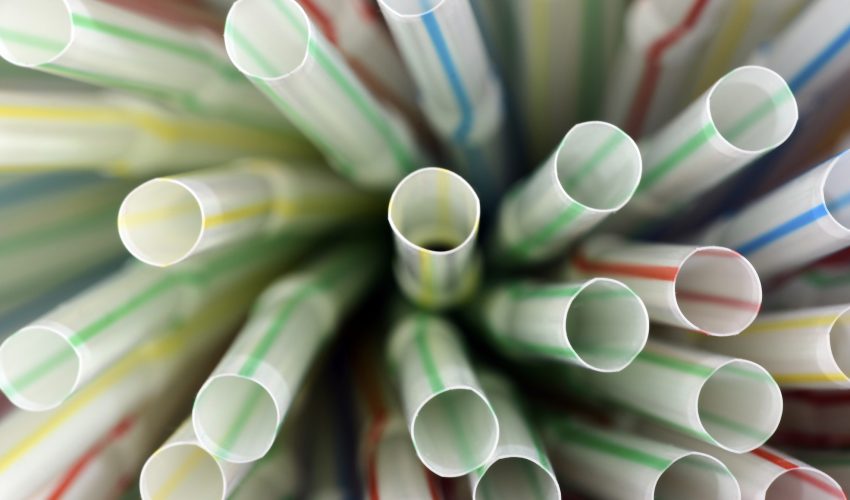 Plastic straws have been the focus of many recent campaigns that are addressing the worldwide issue of plastic pollution. According to the National Park Service, Americans use 500 million drinking straws every day.

Plastic straws cannot be easily recycled, and they never fully degrade. According to the Ocean Conservancy’s TIDES system, plastic  straws and stirrers are the 11th most common type of trash found in ocean cleanups.

A recent article published by WIRED magazine explains how easily straws make their way into the environment.

Sherry Lippiatt is the regional coordinator for NOAA’s marine debris program in California.

“I think the fact that straws are small and used on-the-go lends itself to the fact that they can easily leak into the environment,” Lippiatt told WIRED. “Any moment when trash is being transferred from one mode to another, some fraction of it is lost.”

Straws are small and lightweight, which makes it inevitable that many are lost during the waste management process. Plastic straws and stirrers are not only ending up in the ocean, but are also getting washed away into lakes, rivers, and streams where they can do a lot of damage to marine life.

Many states have pending legislation to ban plastic straws including regions of California, Washington, Florida, New Jersey, and New York. In addition, large companies such as Starbucks, Hyatt, and American Airlines have pledged to ditch plastic straws.

However, there is some debate over whether banning straws will effectively lead to more measurable actions.

Kara Lavender Law is a research professor of Oceanography at the Sea Education Association. Law told WIRED magazine: “I’m not sure that straws are exceptional in terms of their impact to an ecosystem.”

“I think the reason straws have been singled out is because they are a low-hanging fruit. They are something that most of us, though not all, for example some disabled people, children, can easily do without, and by doing so we reduce the amount of plastic trash that is generated and therefore needs to be managed somehow.”

While straws may not be the biggest contributor to the plastic pollution crisis, banning them is still a good start for companies to reduce their plastic footprints.