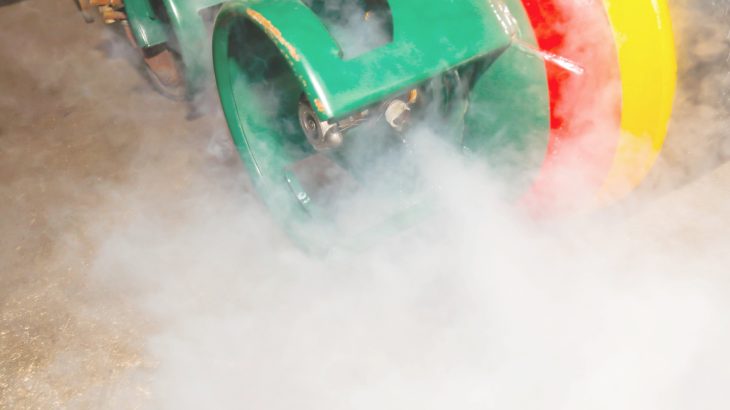 Ammonia emissions have been greatly underestimated

Experts at the National Center for Scientific Research (CNRS) have produced the first global map of atmospheric ammonia (NH3) by analyzing satellite measurements that were collected between 2008 and 2016. The IASI interferometer made it possible for the team to document more than 200 sources of ammonia, two-thirds of which had never been identified before.

The Infrared Atmospheric Sounding Interferometer (IASI) is considered to be the most powerful tool onboard the Metop satellites. The IASI has been providing scientists with global data on various atmospheric components for the last twelve years.

Ammonia emissions, which are mainly caused by livestock production and industrial activities, are particularly concerning because ammonia breaks down into fine salt particles that have a negative impact on air quality. Despite growing concerns, the processes regulating ammonia emissions are not completely understood on a local or national level.

Using data from IASI on ammonia levels over a time period of nearly ten years, the researchers created a map of the global atmospheric distribution of ammonia. When the map was combined with satellite imagery, the team identified and categorized 241 point sources of anthropogenic NH3 emissions. The experts pinpointed 83 sources linked to intensive livestock production and 158 sources linked to industrial activities.

The study not only revealed new NH3 sources, but also showed that emissions from known sources have been greatly underestimated. The data changed over time, enabling the researchers to track the influence of human activities, including the expansion of industrial complexes and intensive livestock farming.

The findings suggest that a comprehensive review of ammonia emissions is needed before management can be improved.