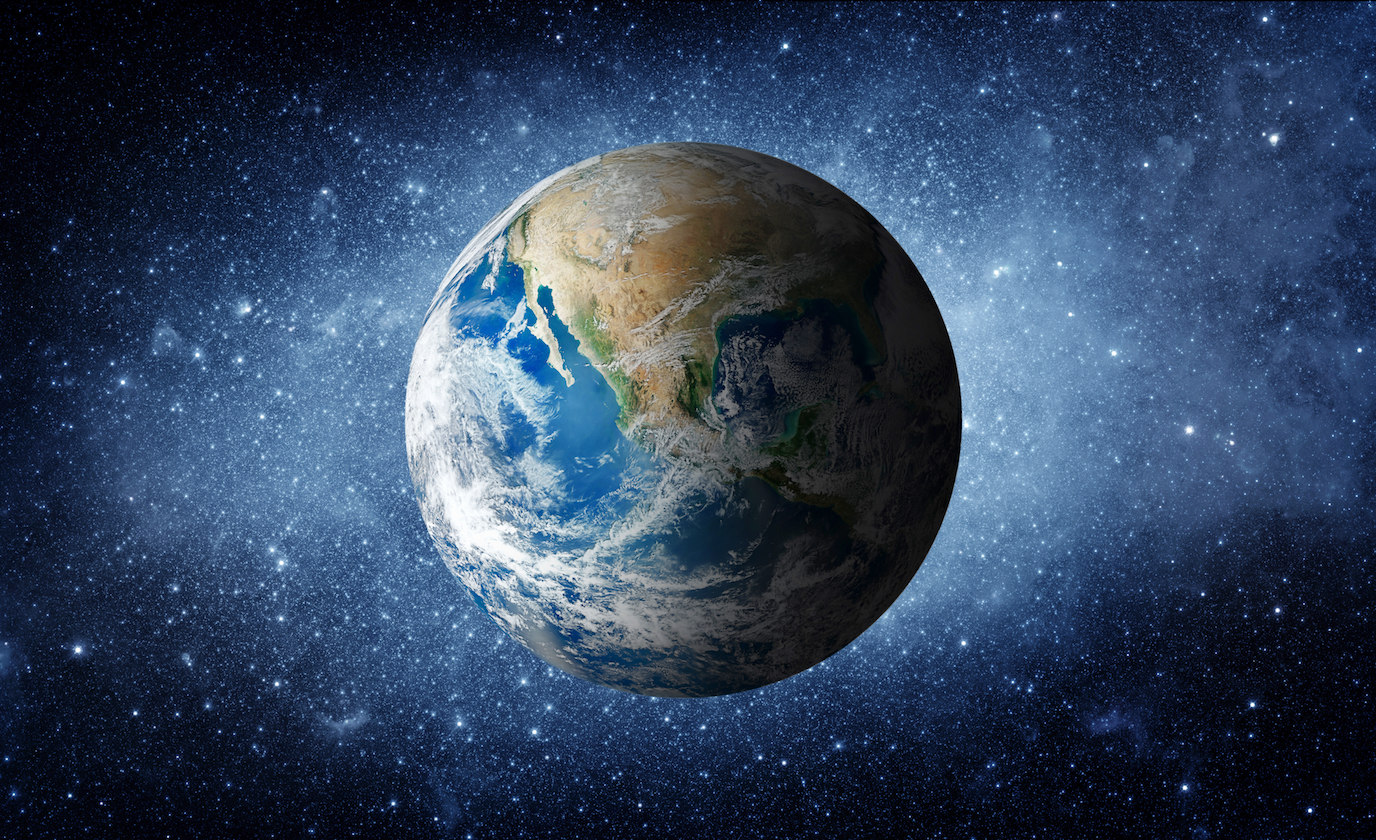 Researchers have found that cooperation was key in the survival of ancient humans during the rapid climate change that followed a massive volcanic eruption 40,000 years ago. The results of the study suggest that social networking could help us to overcome future global warming.

Julien Riel-Salvatore is a professor of Archeology at the University of Montreal who co-authored the study with his Italian colleague Fabio Negrino. The team analyzed human remains and ancient tools from a prehistoric rock shelter called Riparo Bombrini, which is located in Liguria on the Italian Riviera.

“Liguria is where some of the first Homo sapiens, more or less our direct ancestors, lived in Europe,” said Riel-Salvatore.

“They came after the Neanderthals, and unlike them, when they were faced with sudden changes in their climate they didn’t go locally extinct or abandon the region – they adapted.”

Home sapiens had been living in the region for about 1,000 years when a supervolcano erupted in southern Italy.

“It used to be thought that this wiped out most of the early Homo sapiens in Europe, but we’ve been able to show that some were able to deal with the situation just fine,” said Riel-Salvatore. “They survived by dealing with the uncertainty of sudden change.”

The archeologists examined tool fragments such as bladelets and found that some of the rocks used were from hundreds of kilometers away. This indicates that the ancient humans had a widespread trading and social network that helped them cope with the challenges of their shifting climate.

“They had a link to people living far away, so that if things went haywire in the territory where they lived, they had the social option of depending on people they’d built relationships with – the broader the network, the easier it was to survive,” said Riel-Salvatore.

He said that, while it may be a bit of a leap to say that what happened tens of thousands of years ago can help predict how humans today will handle climate change, learning from the past can help put things in perspective for the future.

“It underscores the importance of archeology in being able to inform the more immediate issues we face. Cooperation and resilient social networks were really key in helping people ride out dramatic climate change in the past.”

“And considering some of the challenges we’re facing nowadays, and some of the entrenched positions we have to deal with, maybe this notion that cooperation is fundamental is something we can communicate as a take-home lesson.”

The study is published in the Journal of Quaternary Science.