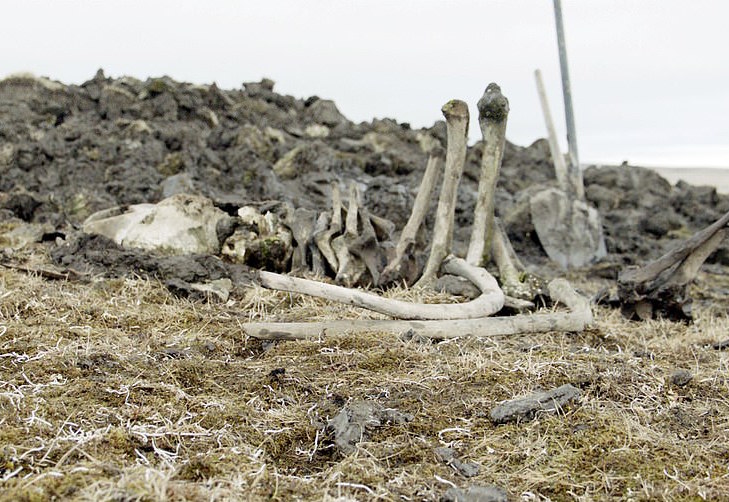 Ancient man-made weapons found alongside the remains of a woolly mammoth. The remains of a woolly mammoth found preserved in Siberian permafrost were accompanied by man-made weapons dating back 10,000 years, according to experts from the Academy of Sciences of Yakutia. Located on Kotelny Island in the Russian Arctic, the bones and tusks both showed signs of human modifications.

“Traces of processing, presumably by an ancient man, were found on the tusk fragments,” mammoth expert Innokenty Pavlov told the Siberian Times. “The state of tusk remnants clearly points that the humans sliced it to make implements (and weapons).”

Fragments of ivory had sharp edges that could have been used for hunting, which led the scientists to believe this site was used by ancient humans to carve off slivers of mammoth tusks to make spears and tools.

Further research may reveal whether the giant animal was killed by the sharpened tusk of a previously hunted mammoth. 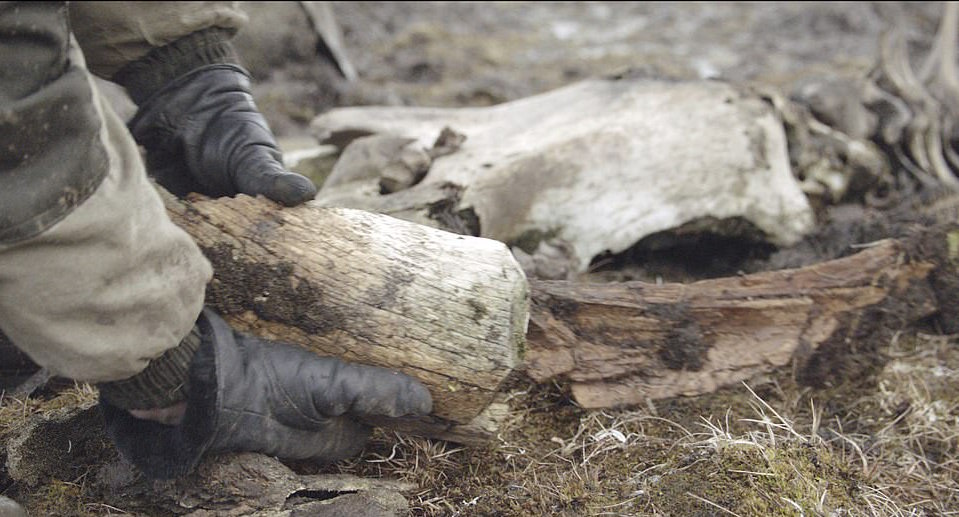 “We will do radiocarbon dating of the remnants, but for now we can say that the age of the tusk is not less than 10,000 years old,” said Pavlov. Ancient man-made weapons found alongside the remains of a woolly mammoth

During the Pleistocene Era, Kotelny Island was connected to the Siberian mainland, and the region is well-known as a burial ground for the extinct woolly mammoth.

According to the researchers, the “Golden mammoth” discovered this summer may be a member of a previously undescribed “mini-mammoth” species that lived during the last ice age. The fully grown specimen measures just seven feet tall, which is less than half the height of a typical woolly mammoth.

The remains of the Golden mammoth are covered in sand and embedded in underwater permafrost, and are only visible at low tide on Kotelny Island. 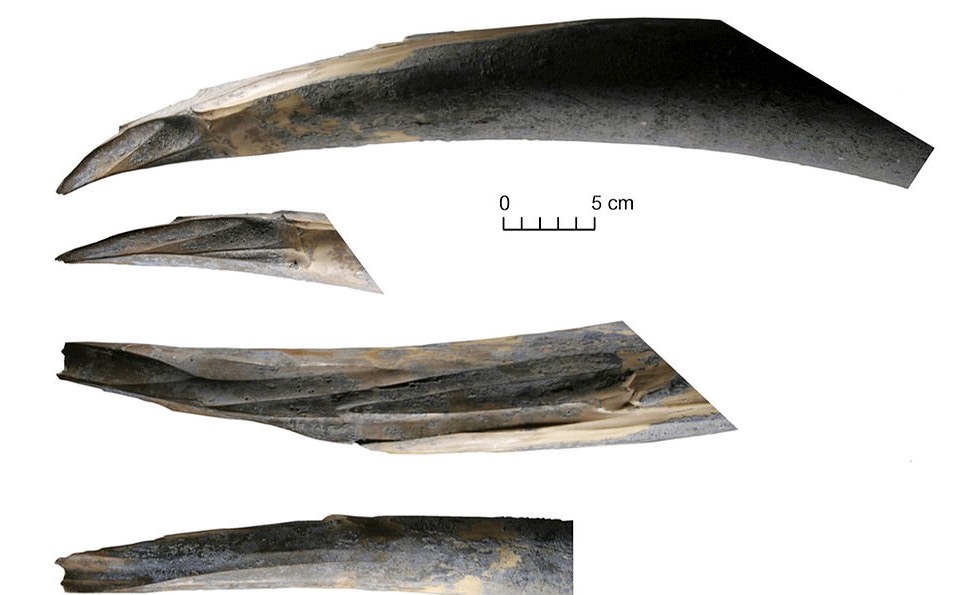 In August 2018, Russia announced the launch of a $5.9 million cloning facility to attempt to bring back the woolly mammoth and other extinct species.

The experts collaborated with the Russian Geographical Society and the Russian Ministry of Defence to organize the expedition.