Ancient reptiles flushed saltwater out of their snouts after feeding • Earth.com 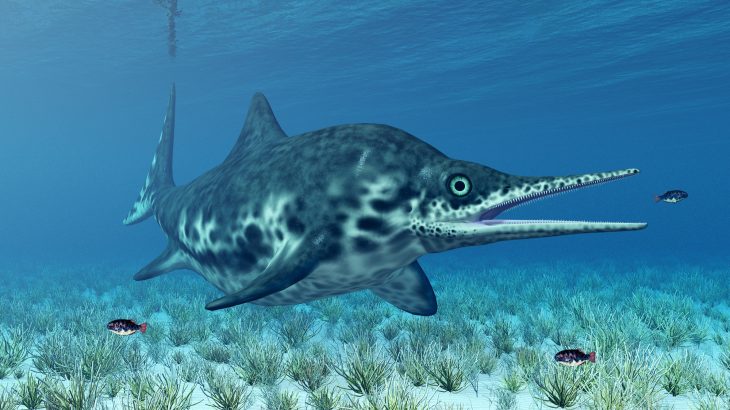 Ancient reptiles flushed saltwater out of their snouts after feeding

A new study has revealed that one group of ancient marine reptiles had a unique strategy to get rid of salty seawater that they gulped down while feeding on their prey. Ichthyosaurs, sea creatures that lived during the days of dinosaurs, were equipped with salt-secreting glands to eliminate excess water.

Professor Massare’s team found evidence for the salt-removing glands on both sides of ichthyosaur’s skull. She explained that the glands were located just behind the external naris, which was an opening for breathing.

“When we saw odd structures in bones that border the external naris, we suspected that they were defining the position of a salt gland duct,” Professor Massare told Live Science.

“Reptilian kidneys are not advanced enough to remove all of the excess salt, which is how whales deal with the problem. So, they have evolved salt glands to remove salt from their bodies.” 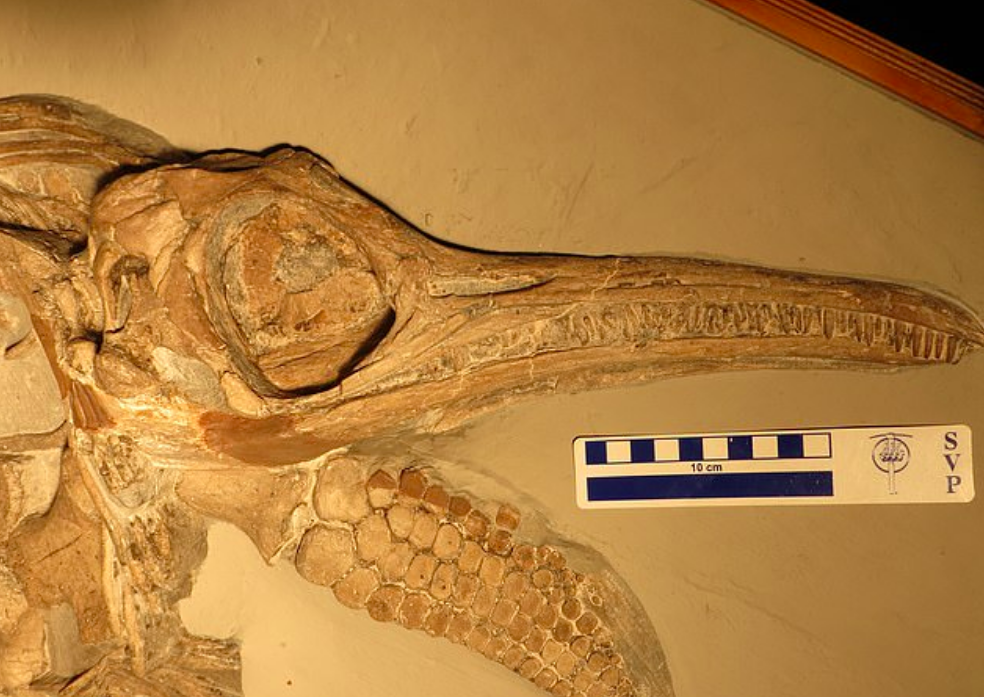 Professor Massare explained that all living marine reptiles have salt glands, including sea snakes, crocodiles, and turtles. Previous research suggests that ancient reptiles had these structures as well. For example, the fossilized remains of squid-like animals are often found in the ribs of ichthyosaurs, which means that a lot of saltwater would have been ingested by the predator on a regular basis during feeding.

The researchers did not find any remains of the actual salt glands because they would have been made of soft tissue and would not have fossilized. However, they did find projections on the bones that were unexplained. According to Professor Massacre. these projections “indicated the position of a duct from a nasal salt gland.”

The research was presented by Professor Massare at the 78th annual meeting of the Society of Vertebrate Paleontology.