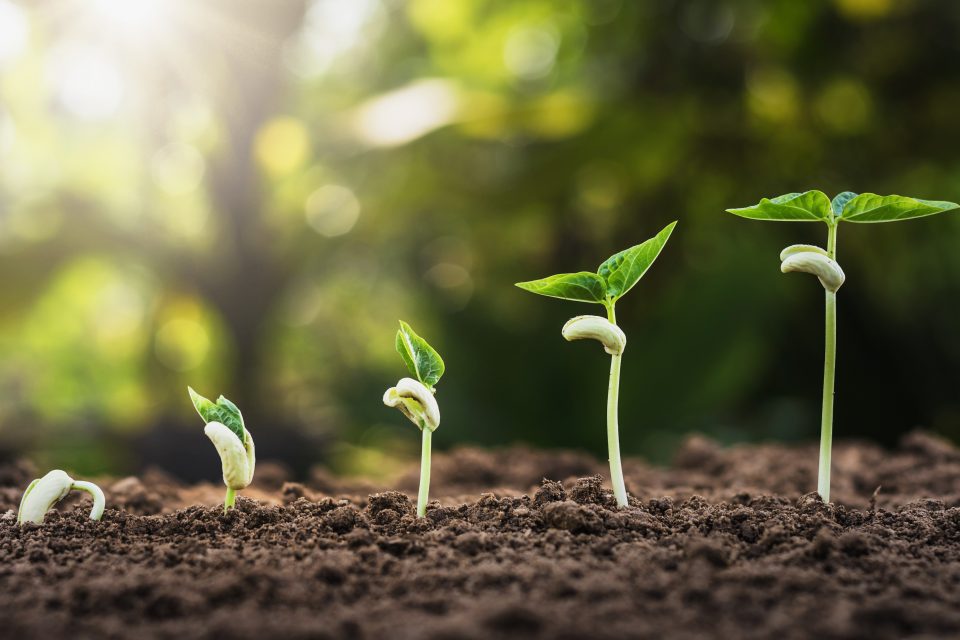 The discovery of a new plant species has given researchers a glimpse into a critical phase of plant evolution. The 400-million-year-old specimen encompasses one of the most complete records of a mysterious stage in plant reproduction.

Today, flowers and trees coordinate efforts with insects, wind, and rain to reproduce. But to obtain such specialized strategies for seed dispersal, plants went through millions of years of evolution.

Dating back to the Early Devonian period, the fossilized plant likely belongs to the herbaceous barinophytes, an unusual extinct group of plants that may be related to clubmosses.

The ancient specimen produced a range of spore sizes, which is one of the earliest examples of advanced reproductive tools in plants.

“Usually when we see heterosporous plants appear in the fossil record, they just sort of pop into existence,” said Professor Leslie.

“We think this may be kind of a snapshot of this very rarely witnessed transition period in evolutionary history where you see high variation amongst spores in the reproductive structure.”

The Devonian was one of the most significant time periods for terrestrial plant evolution. During this age, plants diversified from small mosses to towering complex forests.

The development of different spore sizes, or heterospory, represents a major step in plant reproduction. Later, these reproductive units would further progress into small or large versions.

“Think of all the different types of sexual systems that are in flowers – all of that is predicated on having separate small spores, or pollen, and big spores, which are inside the seeds,” said Professor Leslie.

“With two discrete size classes, it’s a more efficient way of packaging resources because the big spores can’t move as easily as the little ones, but can better nourish offspring.”

Up until about 400 million years ago, plants lacked any type of reproductive specialization. They made the same types of spores, which would grow into little plantlets that transferred reproductive cells.

According to the researchers, plants eventually gained more control over reproduction by separating their reproductive resources.

Along with the previously described plant group Chaleuria of the same age, the new species represents the first evidence of more advanced reproductive biology in land plants. The next evidence does not appear in the fossil record until about 20 million years later.

“These kinds of fossils help us locate when and how exactly plants achieved that kind of partitioning of their reproductive resources,” said Professor Leslie. “The very end of that evolutionary history of specialization is something like a flower.”

The study was focused on fossils that had been stored at the Smithsonian National Museum of Natural History for decades, which were originally recovered from the Campbellton Formation in Canada.

The team analyzed about 30 small chips of rock and identified more than 80 reproductive structures, or sporangia. The spores range from about 70 to 200 microns in diameter. Some of the structures contained exclusively large or small spores, while others held the entire range of spore sizes – possibly with some producing sperm and others eggs.

“It’s rare to get this many sporangia with well-preserved spores that you can measure,” said Professor Leslie. “We just kind of got lucky in how they were preserved.”

Professor Leslie said the newly described species has a medley of spores that is not like anything living today.

“The overarching story in land plant reproduction is one of increased division of labor and specialization and complexity, but that has to begin somewhere – and it began with simply producing small spores and big spores,” said Professor Leslie said. “With these kinds of fossils, we can identify some ways the plants were able to do that.”