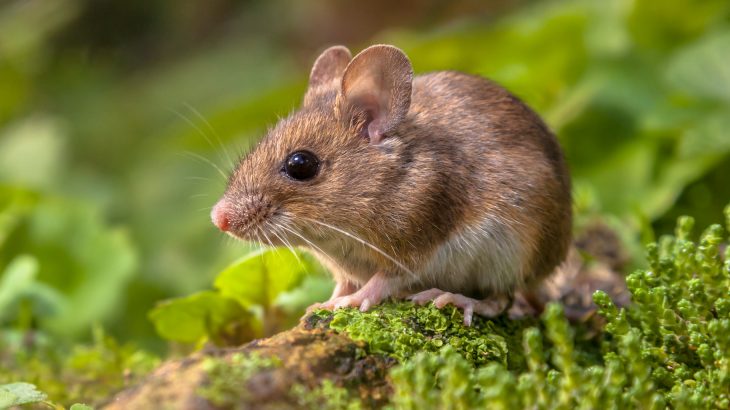 Raquel López-Antoñanzas, from the Institut des Sciences de l’Évolution in Montpellier, France, and colleagues unearthed fossils of a new species of prehistoric murine — the mammalian group that includes mice, rats, and their kin — in Lebanon.

These fossils are the first physical evidence that the first dispersal of mice from Asia to Africa took place via the Levant.

Archaeologists believe murinae, the largest subfamily of mammals, originated in southern Asia about 16 million years ago. However, the route and timing of the first murine dispersal has remained a mystery until now.

By analyzing the fossil’s teeth, which were excavated from the Lebanese site in 2013 and 2018, López-Antoñanzas and team were able to identify them as belonging to a previously unknown species. They named the new species, similar to the oldest populations of Progonomys known, which lived about 10.5 to 11 million years ago, Progonomys manolo (P. manolo).

P. manolo may be one of the earliest representatives of Progonomys, which was the first mouse to migrate out of southern Asia. In fact, researchers believe that P. manolo is most likely responsible for spreading Progonomys populations to Africa.

During the dental analysis of various Progonomys species, researchers saw how their teeth changed throughout the course of evolution with later species showing broader molars, suggesting a switch from an omnivorous diet to a herbivorous one during the shift from the moist middle Miocene era to the dry Late Miocene.

Finding the P. manolo fossil is a huge breakthrough for those studying the migration of the Progonomys, as it’s the first piece of evidence that the genus did, in fact, move through the Arabian Peninsula, therefore the “Levantine Corridor” is as important for mammal migration as researchers have believed it to be.

This new discovery is published in Scientific Reports.