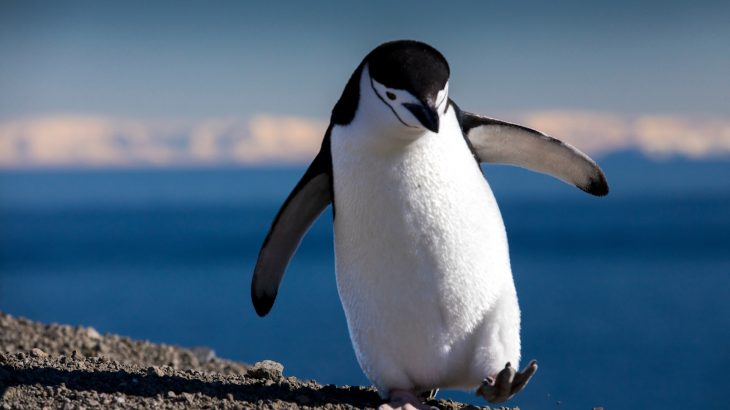 Antarctic biodiversity thrives in areas where seals and penguins poop

A new study has revealed that biodiversity hotspots emerge on the desolate Antarctic peninsula wherever penguins and seals poop. The nutrients in the excrement were found to enrich the soil as far as 1,000 meters away from the colonies.

In the extreme Antarctic conditions, the researchers maneuvered through fields of animal waste to examine the soils and plants surrounding the seal and penguin colonies.

Study co-author Stef Bokhorst is a researcher in the Department of Ecological Sciences at Vrije Universiteit Amsterdam.

“What we see is that the poo produced by seals and penguins partly evaporates as ammonia,” said Bokhorst. “Then, the ammonia gets picked up by the wind and is blown inland, and this makes its way into the soil and provides the nitrogen that primary producers need in order to survive in this landscape.”

The team discovered that this process allows ammonia to enrich an area up to 240 times the size of the colony. As a result, a thriving community of mosses and lichens emerges and supports a large number of small invertebrates, including springtails and mites.

“You can find millions of them per square meter here, but in grasslands in the US or Europe, there are only about 50,000 to 100,000 per square meter,” said Bokhorst. “It took months and months of sitting in the lab counting and IDing them under a microscope.”

The researchers were surprised to find that the extent of a colony’s footprint was not largely affected by how cold or dry the region was. This footprint was much more strongly linked to the number of animals present. This insight allowed the team to map biodiversity hotspots across the peninsula, which can be easily updated using satellite images without the need for rigorous fieldwork in the future.