Scientists warn a new approach must be taken to deal with Anthropocene risk • Earth.com 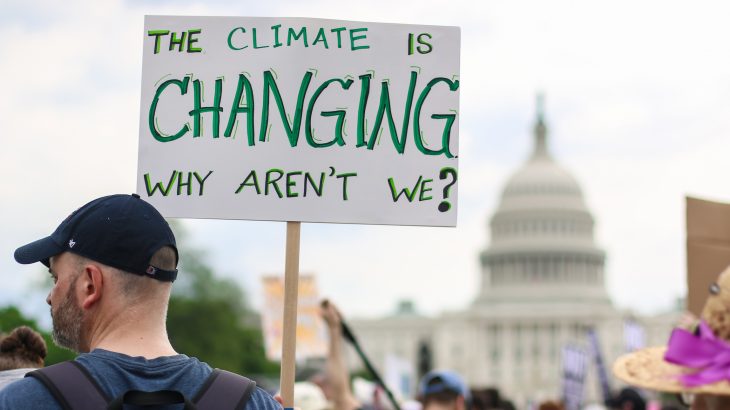 Researchers from Colorado State University suggest that a new approach must be taken to understand the environmental risks within the current Anthropocene geological age, in which humans are the dominant force of environmental change.

“The Anthropocene is a time of rapid global change — socially, environmentally, and geophysically,” said lead author Patrick Keys, a research scientist in the School of Global Environmental Sustainability at CSU. “Typical notions of neatly and cleanly delineating complex environmental risks are changing in unexpected ways. It’s becoming clear that a more holistic perspective, including social history, power relations, and environmental ethics may be important components of Anthropocene risks.”

Keys provided the Syrian civil war, believed to be driven by drought and climate change, as an example, stating that although these two causes are more than likely at play, incentives by Syrian government officials that kept farmers on agriculturally precarious land for decades hugely contributed to the climate impact the war revolves around today.

“If we ignore the social and political economic factors that deliver us to this present, we will attribute an event to being caused by the environment when, in fact, that was just one cause or the icing on top of the cake,” Keys said. “If we look at things only in the present, we will come up with solutions to a problem defined in the present, but we may not be defining the problem correctly.”

This new study is published in Nature Sustainability.

“As the Anthropocene unfolds, navigating new and emerging risks will require considering changes that happen over years, decades, centuries, or even millennia.” Keys said. “In this increasingly interconnected and accelerating world, it’s on us to really educate ourselves about how to interact intelligently and meaningfully to work toward a more sustainable world.”