Antibiotic-resistant bugs can be transmitted from plants to humans • Earth.com 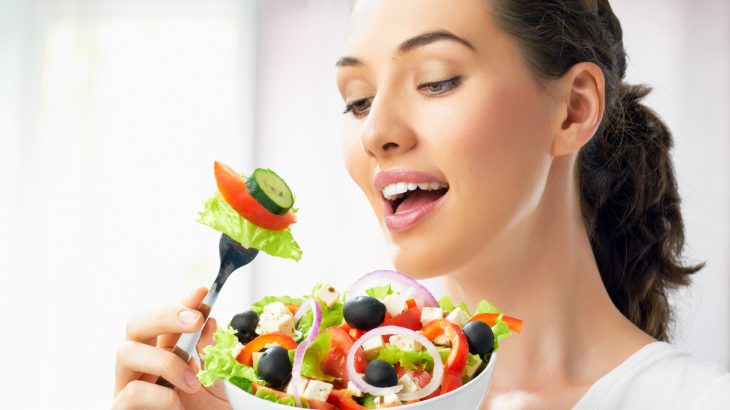 Antibiotic-resistant bugs can be transmitted from plants to humans

Researchers have found that plant-foods may act as transmitters for antibiotic-resistant bugs to the human gut biome.

The U.S. Centers for Disease Control have already calculated that 20% of yearly superbug infections come from agriculture — specifically meat. However, until now, research on the link between plants and superbugs has been scarce. The new research will be presented at the annual meeting of the American Society for Microbiology.

“Our findings highlight the importance of tackling foodborne antibiotic-resistance from a complete food chain perspective that includes plant-foods in addition to meat,” said lead author Marlène Maeusli, a PhD candidate at Keck School of Medicine at the University of Southern California.

According to the researchers, the spread of superbugs from plants to humans is not the same as diarrheal illness caused by eating contaminated vegetables. Rather, superbugs can hide within the intestine for months or even years only to present themselves as infection (like a urinary infection) later down the road, once they escape the intestine.

The team came to this realization after feeding lettuce infected with an E. coli superbug to mice, and analyzing the mice’s fecal matter over time.

“We found differences in the ability of bacteria to silently colonize the gut after ingestion, depending on a variety of host and bacterial factors,” said Maeusli. “We mimicked antibiotic and antacid treatments, as both could affect the ability of superbugs to survive passage from the stomach to the intestines.”

“We continue to seek the plant characteristics and host factors that result in key microbial community shifts in the gut that put us at risk for colonization and those that prevent it,” concluded Maeusli. “The environment and human health — in this context via agriculture and microbiomes — are inextricably linked.”