Some ants produce powerful antibiotics that could help humans • Earth.com 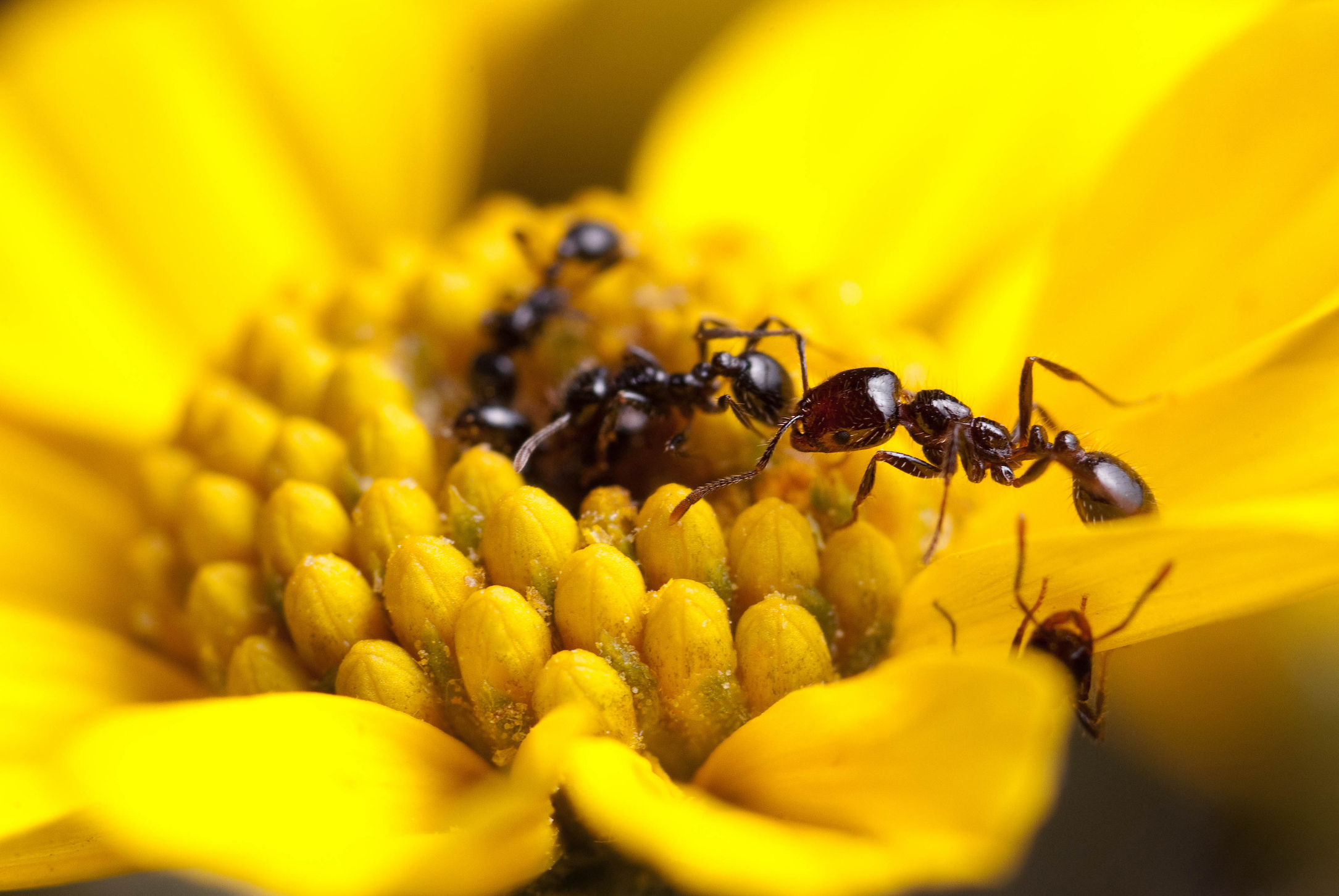 Some ants produce powerful antibiotics that could help humans

Many ant species are capable of producing their own antibiotics to fight off bacteria and disease. Researchers at North Carolina State University have now identified some ants that make use of powerful antimicrobial agents to fight infection and other species which do not seem to rely on antibiotics at all.

“These findings suggest that ants could be a future source of new antibiotics to help fight human diseases,” said lead author Clint Penick.

The researchers tested the antimicrobial properties of 20 ant species, and found that 12 of the species had a type of antimicrobial agent on their exoskeletons. Some of these ants, such as the thief aunt, had not been previously identified as manufacturers of antibiotics.

“One species we looked at, the thief ant (Solenopsis molesta), had the most powerful antibiotic effect of any species we tested – and until now, no one had even shown that they made use of antimicrobials,” said co-author Adrian Smith.

The other 8 ant species tested did not appear to carry any antibiotics.

“Finding a species that carries a powerful antimicrobial agent is good news for those interested in finding new antibiotic agents that can help humans,” said Smith. “But the fact that so many ant species appear to have little or no chemical defense against microbial pathogens is also important.”

The findings of the research challenge the long-held belief that most ant species produce antimicrobial agents.

“We thought every ant species would produce at least some type of antimicrobial,” said Penick. “Instead, it seems like many species have found alternative ways to prevent infection that do not rely on antimicrobial chemicals.”

“The fact that not all ants use antimicrobials highlights the importance of refining our search for species that actually do hold promise for biomedical research,” said Smith.