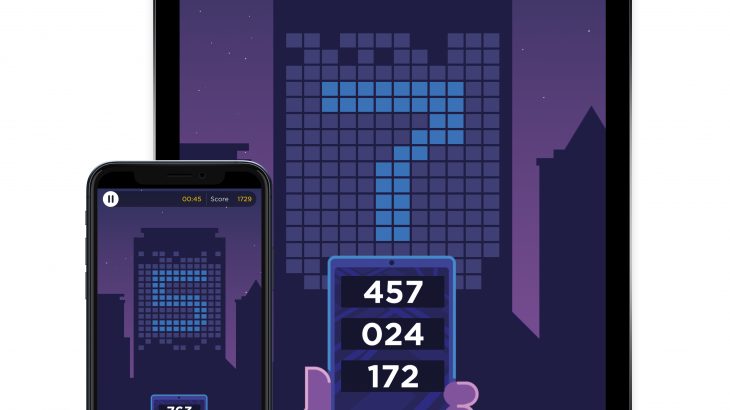 Researchers at the University of Cambridge developed a new “brain training” mobile phone game that actually improves users’ concentration. This is good news for young people who have become more easily distracted due to pinging phones, poor sleep quality, and daily stressors.

“We’ve all experienced coming home from work feeling that we’ve been busy all day, but unsure what we actually did,” said Professor Barbara Sahakian from Cambridge’s Department of Psychiatry. “Most of us spend our time answering emails, looking at text messages, searching social media, trying to multitask. But instead of getting a lot done, we sometimes struggle to complete even a single task and fail to achieve our goal for the day. Then we go home, and even there we find it difficult to ‘switch off’ and read a book or watch TV without picking up our smartphones.

She explained, “For complex tasks we need to get in the ‘flow’ and stay focused.” And that’s exactly what this new app is programmed to help users do.

A research team from Cambridge’s Behavioural and Clinical Neuroscience Institute developed a game called “Decoder.” Professor Sahakian and her colleagues have proven that playing Decoder on an iPad for eight hours over the course of a month will improve a user’s attention and concentration. 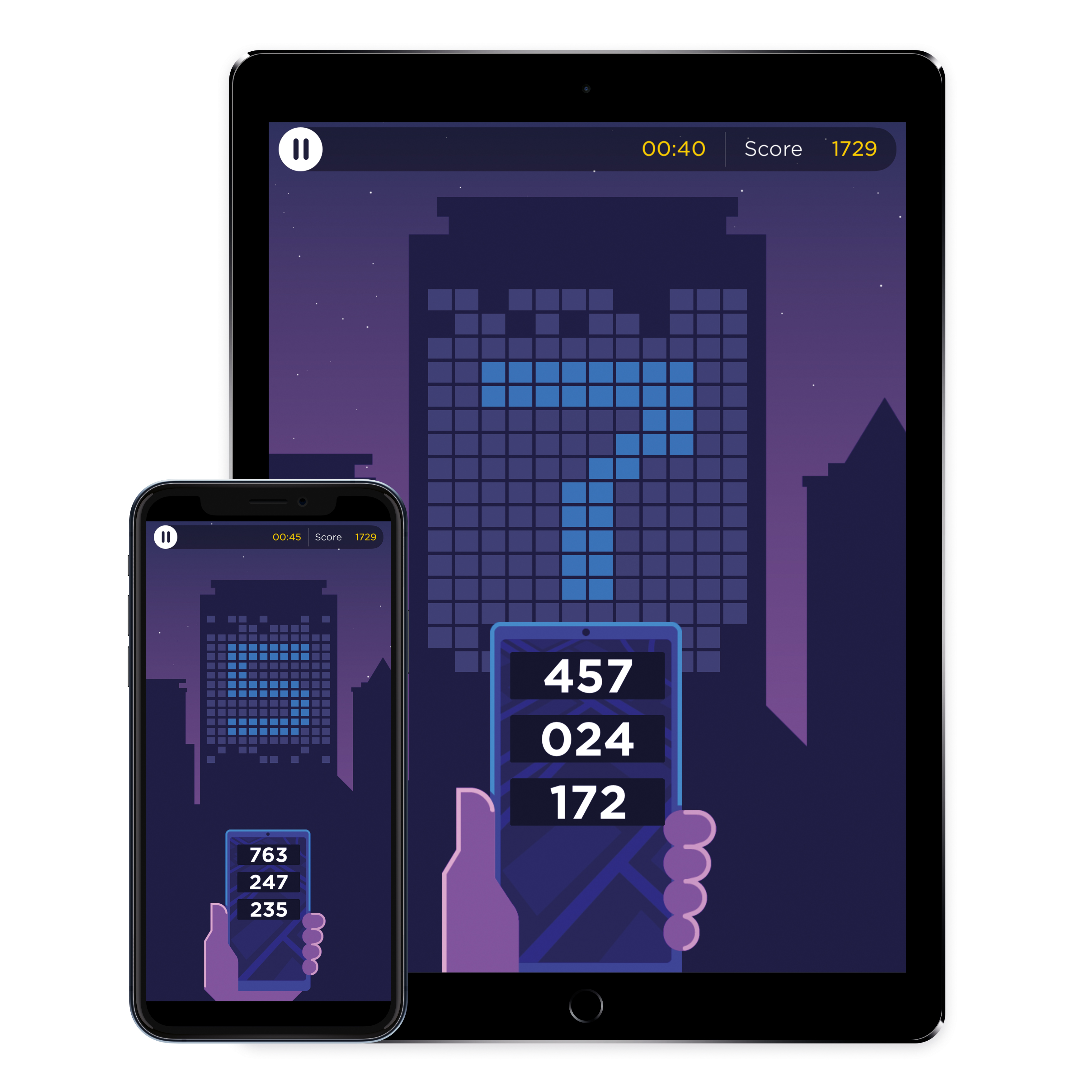 To come to this conclusion, Professor Sahakian and team studied 75 young adult participants, each divided and put into one of three groups. The first group was given Decoder, the second was given Bingo, and the third group received no game at all. Those given games were invited to play for one hour at eight different intervals throughout a single month.

All 75 participants were tested with the CANTAB Rapid Visual Information Processing test (RVP), commonly used to measure concentration and attention, both before and after the gaming period, as well as with the Trail Making Test, used to measure attention shifting. Researchers found that those who played Decoder exhibited better attention and concentration than those who played Bingo or no game at all, and their ability to shift attention was not compromised.

In fact, playing Decoder had the same effect on participants as taking a stimulant drug like Ritalin or nicotine. These results were published January 20th in Frontiers in Behavioral Neuroscience.

“Many people tell me that they have trouble focussing their attention,” Professor Sahakian said. “Decoder should help them improve their ability to do this. In addition to healthy people, we hope that the game will be beneficial for patients who have impairments in attention, including those with ADHD or traumatic brain injury. We plan to start a study with traumatic brain injury patients this year.”

Under the app developer Peak, Decoder has become available to those with Apple technologies via the Peak Brain Training app.