How apples evolved to attract animals and became domesticated • Earth.com 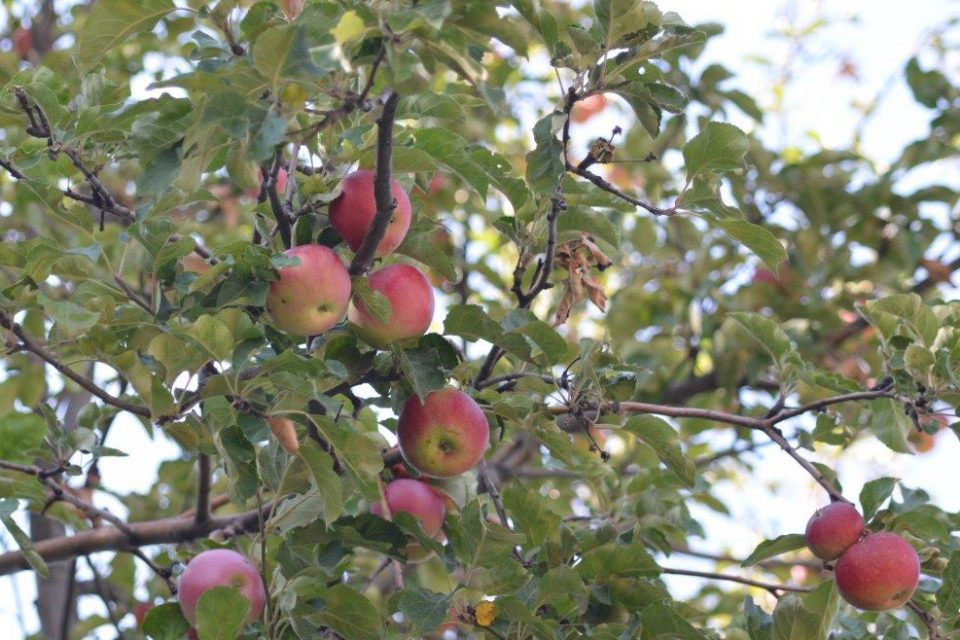 How apples evolved to attract animals and became domesticated

Robert Spengler of the Max Planck Institute for the Science of Human History has traced the apple all the way back to its wild origins, beginning with when it evolved to attract megafauna as a strategy for seed dispersal.

Next, apples caught the attention of humans who planted their trees along the Silk Road, which connected East and Southeast Asia with East Africa, West Asia, and Southern Europe. As a result, we have many domesticated varieties today.

Ancient apple seeds have been recovered from sites across Eurasia, and genetic studies recently revealed that the modern apple is a hybrid of at least four wild apples. Scientists theorized that Silk Trade routes served as a breeding ground for these fruits to come together.

In his study, Spengler investigated the processes in the wild that paved the way for domestication. He suggests that understanding the evolution of large fruits will provide new insight into their domestication.

“Seeing that fruits are evolutionary adaptations for seed dispersal, the key to understanding fruit evolution rests in understanding what animals were eating the fruits in the past,” said Spengler.

Wild apple tree populations were isolated after the end of the last Ice Age, until humans brought these lineages to Silk Road. Once the populations were close together, bees and other pollinators created hybrid offspring which had larger fruits. This means that the apples we have today were not primarily developed through a long process of domestication.

“The domestication process is not the same for all plants, and we still do not know much about the process in long-generation trees,” said Spengler. “It is important that we look past annual grasses, such as wheat and rice, when we study plant domestication. There are hundreds of other domesticated plants on the planet, many of which took different pathways toward domestication.”