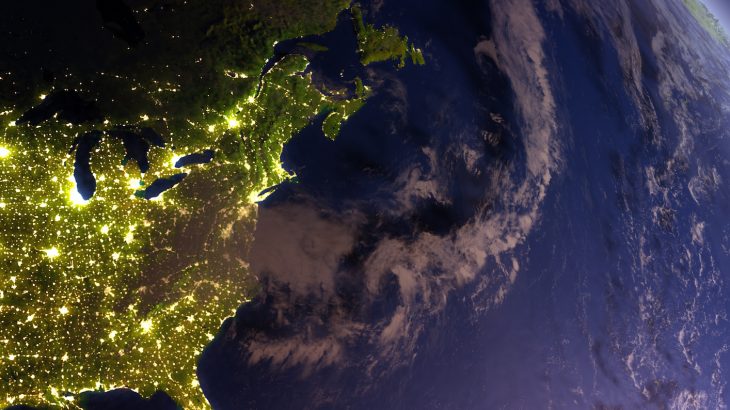 Scientists from Columbia University have just located a massive aquifer, an underground lake of sorts, off North America’s East Coast. This aquifer, which spans from New Jersey to Massachusetts, contains about 15,000 square miles-worth of fresh water — enough to mitigate water crises in North America and elsewhere.

Since the 1970s, oil companies have reported finding fresh water while drilling offshore, and more recent surveys prove their reports to be true.

“We knew there was fresh water down there in isolated places, but we did not know the extent or geometry,” said lead author Chloe Gustafson, a PhD candidate at Columbia University’s Lamont-Doherty Earth Observatory. “It could turn out to be an important resource in other parts of the world.” 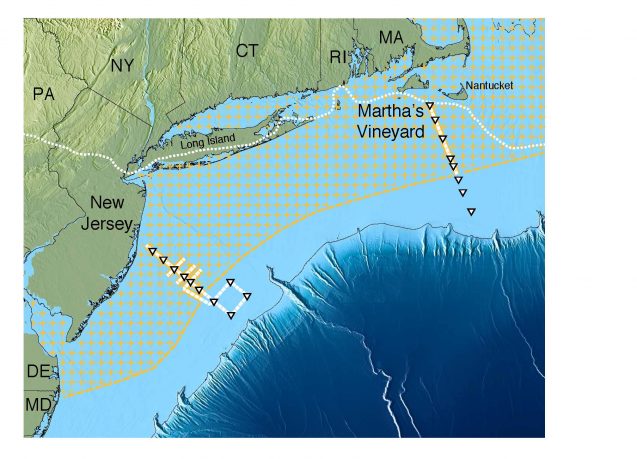 The research team believes that the fresh water was trapped under the ocean floor about 15,000 to 20,000 years ago, most likely when the sea level was much lower. Rainwater, glacial melt off, and river water accumulated and was ultimately trapped under sediment that flooded into the region as sea levels rose.

Furthermore, the aquifer expanded due to water runoff from the land that was pushed out to sea and absorbed into the aquifer via vacillating tides.

The researchers will now brainstorm how this freshwater aquifer could be put to good use in the future.

This discovery is published in Scientific Reports.