The Arctic may be ice-free after just two degrees of global warming • Earth.com 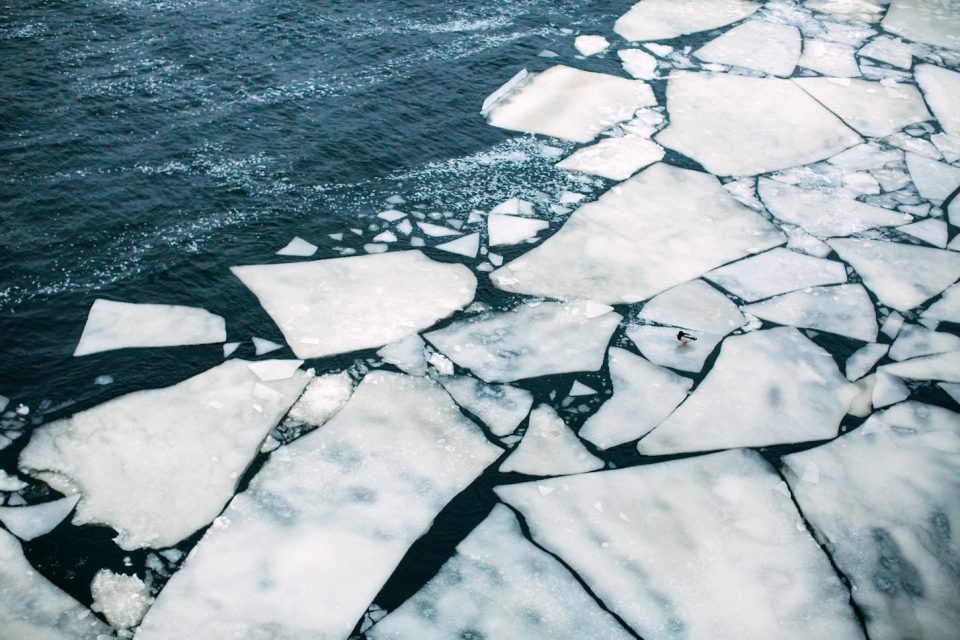 An international team of researchers has determined that Arctic sea ice may disappear even if the targets of the Paris Agreement are achieved. The experts created a new statistical approach to estimate the likelihood of an ice-free Arctic for various levels of future warming.

Climate projections are typically derived from climate models that are based on several hundred thousand lines of computer code. The models are developed to solve physical equations involving many environmental factors, including the state of the atmosphere and the ocean.

By applying anticipated greenhouse gas concentrations, scientists can use computer models to observe the potential future of Earth’s climate. However, basing practical decisions on this data presents a challenge due to uncertainties in the magnitude of future climate change on regional scales. Such decisions require an understanding of the probability that certain events will occur.

In an effort to more accurately predict future climate change in the Arctic, the research team has developed a new statistical method which translates the results from a set of climate computer model simulations to probabilities.

Study co-author Won Chang is an assistant professor in the Department of Mathematical Sciences at the University of Cincinnati.

“Translating model dependence into mathematical equations has been a long-standing issue in climate science. It is exciting to see that our method can provide a general framework to solve this problem,” said Professor Chang.

The team used their new method for climate projections from 31 different models. The analysis revealed that there is at least a 28-percent probability that summer sea ice in the Arctic Ocean will disappear at 2°C warming above pre-industrial levels.

Study lead author Roman Olson is a researcher at the Institute for Basic Science (ICCP) in South Korea.

“Up to now, there was no established mathematical framework to assign probabilities on non-exclusive theories. While we only tested the new approach on climate models, we are eager to see if the technique can be applied to other fields, such as stock market predictions, plane accident investigations, or in medical research,” said Olson.