Arctic warming is not properly represented in climate targets • Earth.com 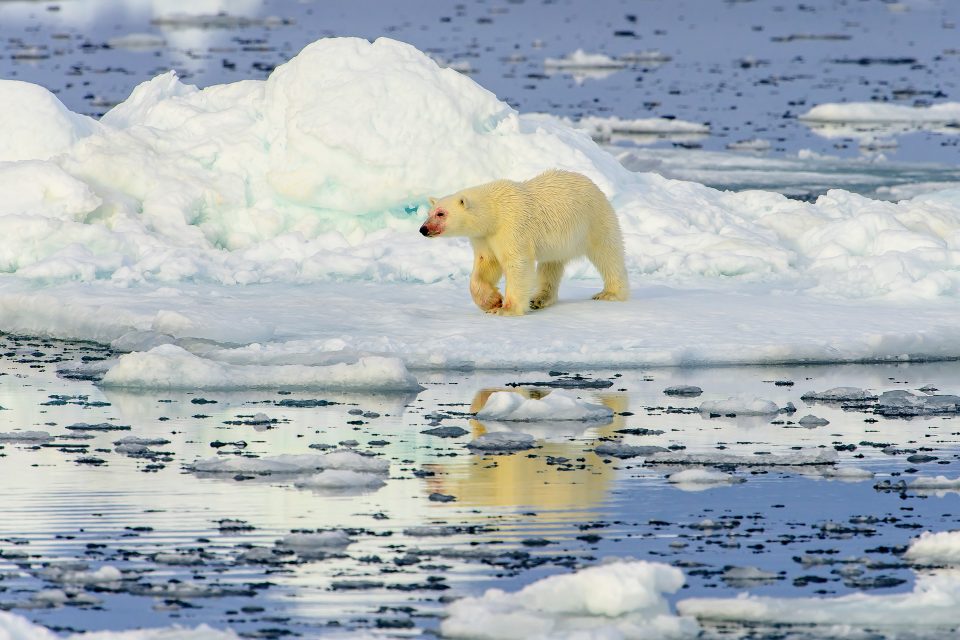 Arctic warming is not properly represented in climate targets

The global climate goals defined in the Paris Agreement must be reevaluated to account for the consequences of accelerated Arctic warming, according to a new report from the Woodwell Climate Research Center.

More than five years ago, the Paris Agreement set specific standards for reducing greenhouse gas emissions and limiting global warming. More than 70 countries even went a step further by adopting ambitious Nationally Determined Contributions that exceed the commitments established in the treaty.

But now, experts argue that these commitments are outdated because they do not consider the latest science on Arctic feedback loops associated with thawing permafrost. The researchers are calling for global leaders to rethink emissions goals.

“Arctic warming poses one of the greatests risks to our climate, yet it has not been adequately incorporated into existing climate projections and policies,” said study lead author Dr. Sue Natali. “To build effective policy to address the climate crisis, it is essential that we recognize the full scope of the problem.”

In particular, Arctic permafrost has been storing carbon for thousands of years. The permafrost contains approximately twice the amount of carbon that is currently in the Earth’s atmosphere, and this carbon is being released into the atmosphere as it thaws.

The new report warns that current carbon budgets fail to account for the additional carbon dioxide emissions from permafrost, or for the dangerous feedback loops that result.

“Based on what we already know about abrupt thaw and wildfire, these feedback loops are likely to substantially exacerbate the permafrost thaw feedback and resulting carbon emissions,” said study co-author Dr. Rachael Treharne. “Unless our models account for these anticipated effects, we’ll be missing a major piece of the carbon puzzle.”

In order to limit global warming to 1.5 or two degrees Celsius, as outlined by the Paris Agreement, the experts recommend for the latest science on Arctic carbon emissions to be incorporated into the climate models and carbon budgets used to inform policy. In addition, risk assessments must be updated to determine how quickly emissions must be reduced to meet global climate targets.

“The science alone is not enough,” said Dr. Philip Duffy. “We urgently need communication between scientific and policy communities to make sure our climate policies are effective in addressing the scale and scope of the climate crisis.”