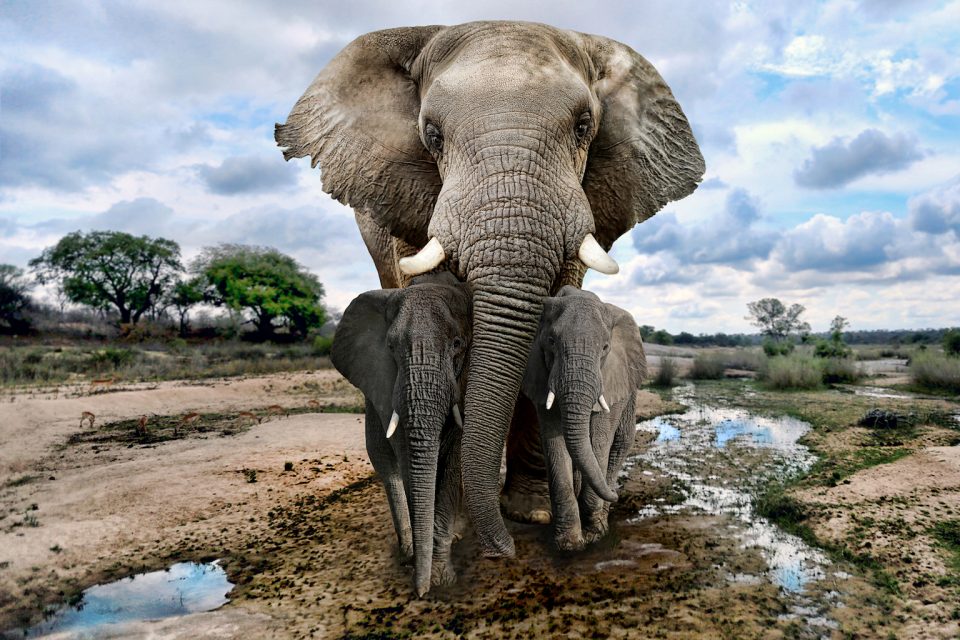 Artificial intelligence (AI) is now being applied to data from acoustic sensors to help protect elephants in the African forest. The technology, which has been developed by the startup company Conservation Metrics, uses AI to detect the low-frequency calls of elephants.

Across 580 square miles in the Nouabalé-Ndoki National Park in the Republic of Congo, designated listening posts provide scientists with critical information about the behavior and movement of elephants in the remote forest.

The Elephant Listening Project, which was developed with the help of biologists at Cornell University, uses 50 acoustic sensors that generate seven terabytes of data every three months. Developments in machine learning have enabled experts to analyze these files in about one-fifth of the time it used to take, and park managers can be alerted to threats faster than ever before.

Peter Wrege is the director of the Elephant Listening Project (ELP) in association with the Cornell Lab of Ornithology.

“A key thing this collaboration will do is speed things up, so we can show the people who manage the national park that we can provide information that will make a difference,” said Wrege. “If it takes us a year to figure out what elephants are doing in the forest, it’s already too late.”

The number of elephants in central African forests has taken a nosedive,  from an estimated 100,000 in 2011 to less than 40,000 today. Many of the elephants were slaughtered by ivory poachers before there was any sign that they were in danger.

The sound files are currently stored on memory cards that are collected by workers in the park on foot, transported 500 miles to the city of Brazzaville, and then express mailed to Ithaca.

Matthew McKown, CEO of Conservation Metrics, said that running the AI tools directly into the forests may eventually become a reality.

“It’s years away, but if you look at the technology that is being developed for commercial purposes, it seems feasible, whereas a few years ago we would have just said it was a dream.”
—
By Chrissy Sexton, Earth.com Staff Writer