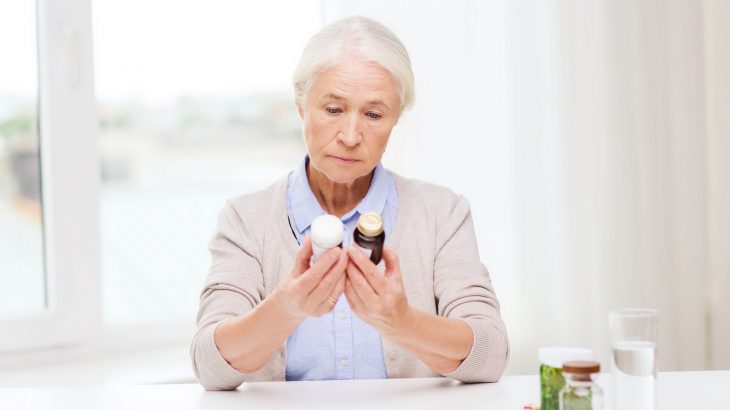 An international clinical study known as the ASPirin in Reducing Events in the Elderly (ASPREE) trial has produced no evidence that daily low-dose aspirin prolongs the number of years that older adults live a healthier, independent life. More specifically, the drug was not found to reduce the risk of dementia or persistent physical disability.

The research was focused on the potential health benefits and risks of daily low-dose aspirin in 19,114 healthy older adults, who were followed for an average of 4.7 years. ASPREE participants could not have dementia or a physical disability and had to be free of medical conditions requiring aspirin use.

Dr. Richard J. Hodes is the director of the National Institute on Aging.

“Clinical guidelines note the benefits of aspirin for preventing heart attacks and strokes in persons with vascular conditions such as coronary artery disease,” said Dr. Hodes. “The concern has been uncertainty about whether aspirin is beneficial for otherwise healthy older people without those conditions. This study shows why it is so important to conduct this type of research, so that we can gain a fuller picture of aspirin’s benefits and risks among healthy older persons.”

Among the participants who were randomly assigned to take 100 mg of low-dose aspirin per day, 90.3 percent did not have persistent physical disability or dementia by the end of the study period, compared with 90.5 percent of those taking a placebo. Across the two groups, rates of physical disability were similar and rates of dementia were almost identical.

In addition, the individuals taking aspirin were found to have an increased risk of death compared to the placebo group – 5.9 percent of participants taking aspirin and 5.2 percent taking placebo died during the study. The study authors explained that caution is needed in interpreting this finding.

The higher death rate among the participants taking aspirin was primarily due to a higher number of deaths from cancer. A small increase in new cancer cases was reported in this group, but the difference could be simply due to chance.

“The increase in cancer deaths in study participants in the aspirin group was surprising, given prior studies suggesting aspirin use improved cancer outcomes,” said Dr. Leslie Ford, M.D. “Analysis of all the cancer-related data from the trial is under way and until we have additional data, these findings should be interpreted with caution.”

“Continuing follow-up of the ASPREE participants is crucial, particularly since longer term effects on risks for outcomes such as cancer and dementia may differ from those during the study to date,” said Dr. Evan Hadley.

“These initial findings will help to clarify the role of aspirin in disease prevention for older adults, but much more needs to be learned. The ASPREE team is continuing to analyze the results of this study and has implemented plans for monitoring participants.”